Already have an account?
Home › Satish Gujral: A True Artist... 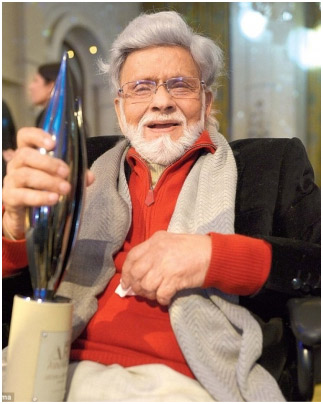 Satish Gujral has etched him name as one of the most important multimedia artists in the global art community. He has been part of the most exciting periods of Indian Art History; witnessing the Modern Art Movements and paving a way to the current Indian Contemporary Art Scene. An inherent experimentalist, Gujral had contributed his lifetime in search of new possibilities in art and design as a sculpture artist, an architect, a muralist, a painter, as well as a writer. Following the news of his tragic death last month, this article pays homage to the true artist that Gujral embodied.

Gujral was born in 1925 in Jhelum, which at the time was part of undivided Punjab under the British rule. When he was 8 years old, he got into an accident due to which he was bedridden for another 6 years of his life. He also temporarily lost his hearing during this time. However, he didn’t think of this period with bitterness. He revealed in an interview that his father helped him by getting him books of Urdu and Punjabi poets, writers and history. When Gujral turned 14, he was finally able to walk again. His father admitted him in the Mayo School of Arts in Lahore, knowing that art school was the best alternative for his hearing-impaired child. This was the start of Gujral’s career as an artist.

In the year 1944, Gujral moved to Mumbai to take admission at the Sir J. J. School of Art. During his education between 1944 and 1949, he came in contact with the Bombay Progressives which included Modern Artists such as F. N. Souza, M. F. Husain, S. H. Raza, among others. However, he found it difficult to agree with their techniques and started looking for modernism in art, with its roots belonging to the Indian tradition.

By this time Gujral had become interested in architecture as a form of art. In 1952, he received a scholarship to study at the Palacio de Bellas Artes in Mexico City, where he served as an apprentice to renowned muralists Diego Rivera and David Alfaro Siqueiros. Inspired by them, Gujral explored painting large fresco murals and was frequently commissioned to paint them in India and abroad.

Dominating the post-independence ear art scene, Gujral had become a very sought-after artist. The period of 1952 to 1974 saw him organizing solo shows all over the world including cities like Mexico City, New York, New Delhi, Bombay, Calcutta, Montreal, Rome, Berlin, Tokyo, Buenos Aires and Stockholm. The shows featured his sculptures, paintings and graphics dealing with his residual feelings of witnessing Partition as a child. Over the years he became a master of expressing the nuances and history of any subject matter he touched which set him apart from his contemporaries. 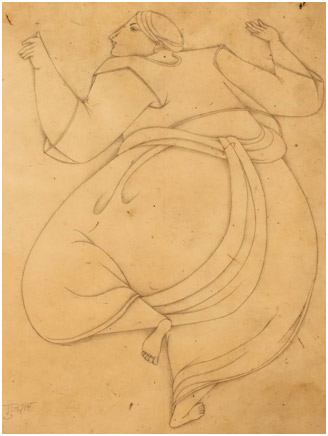 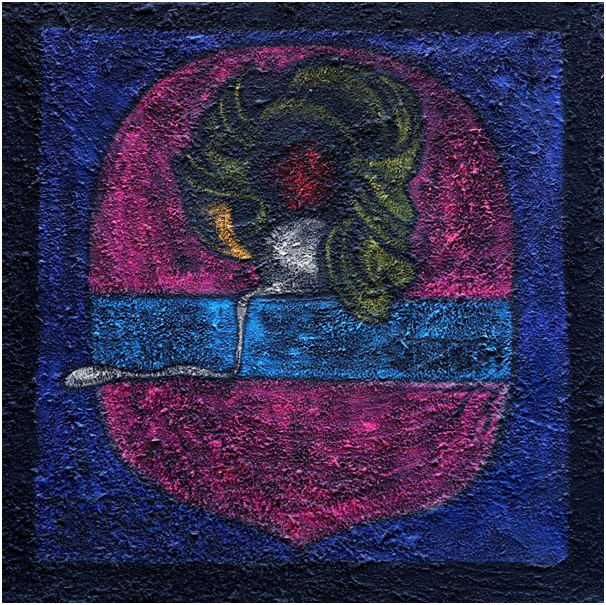 In 1968, he ventured into architecture despite not having studied the subject. But his artistic approach surprised the harshest of his critics when his design for the Belgian Embassy in India got named, ‘one of the finest buildings of the 20th century’ in a forum held by international architects. 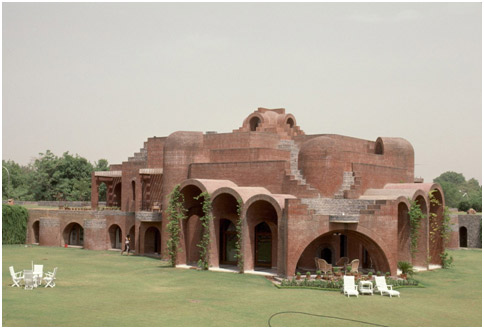 For his highly satisfying architectural work, he was felicitated with the Order of the Crown for Architecture from the Government of Belgium. Back home, the Government of India honoured him with the second highest National Award, ‘Padma Vibhushan’ for his successes as a painter, sculpture artist, muralist and architect. Apart from this, he has been part of dozens of documentaries, with one full length feature film on his life is in the making. There are also four books of his work including an autobiography in the popular media.