Already have an account?
Home › Contemporary Art: Definition and Characteristics...

‘Contemporary Art’ may seem like a straightforward term that refers to the art that is made today but is equally tricky a term to use in a fixed context. Not to mention, the words ‘modern’ and ‘contemporary’ are listed as synonyms in the English Language Dictionary. So, to understand Contemporary Art, we must understand ‘Modernism’ and the ‘gaps in Modernism’ which contemporary art bridged.

The Modern Art era is considered to have happened between the 1870s-1960s. The art made during this period celebrated experimentation by also simultaneously placing traditions of the past aside. This resulted in experimenting with different materials and ways of seeing art which touched upon the functionality of art development. This period also saw the move away from the narrative, and the characteristics of the traditional arts to its move towards abstraction. On the other hand, Contemporary Art doesn’t have a fixed definition. Although the contemporary art period also deals with experimentation, these ideas are rooted in Modernist and Postmodernist Art.

Contemporary art has blurred beginnings as it was the gradual transition from the Modernist era of art to the art produced today. The Art movement also lacks a uniform organizing principle, ideology or label, unlike Modernism which was inspired by socialist ideology and revolved around showing daily-life and mundane activities.

For contemporary artists, everything is up for grabs and everything can be Art. Contemporary Art takes a more John Ruskin route, believing in “Art for Art’s sake” which means art which does not have to serve purposes taken from politics, religion, economics, and so on. But it is this artistic freedom that makes contemporary art practices also carry the most impactful political, social and environmental messages.

Contemporary art is thought to have begun on the heels of Pop Art. In post-war Britain and America, Pop Art was pioneered by artists like Andy Warhol and Roy Lichtenstein. It first started as an art which was supposed to be accessible art to the public and hence used symbols and portrayals of icons in mass culture. While the movement lasted roughly from the 1950s through the early 1970s, it was reborn as Neo-Pop Art in the 1980s thanks to artists like Jeff Koons thus entering the popular sphere of Contemporary Art. 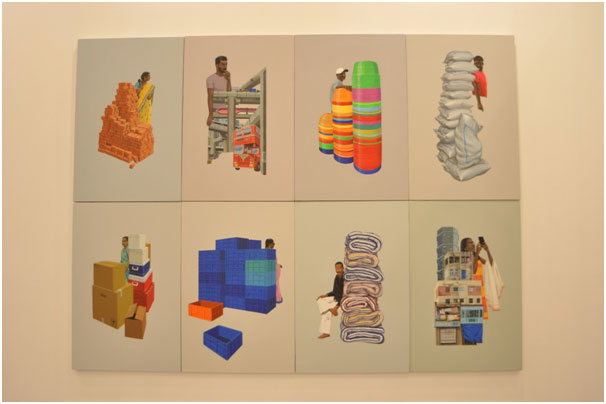 Photorealism was a concurrent movement to Pop Art, where the artists aimed to create hyper-realistic drawings and paintings. Photorealists often work with photographs which enable them to reproduce portraits, landscapes, and other iconography. Chuck Close and Gerhard Richter often worked in this style. The below image is an example of Photorealism.

Pop Art has also helped shape Conceptualism. In this art movement, the idea of art as a commodity is rejected. In conceptual art, the idea behind a work of takes precedence over the art itself. Major conceptual artists include Damien Hirst, Ai Wei Wei, and Jenny Holzer. Though this experimental movement is rooted in the art of the early 21st century, it emerged as a formal movement in the 1960s and remains a major contemporary art movement today. 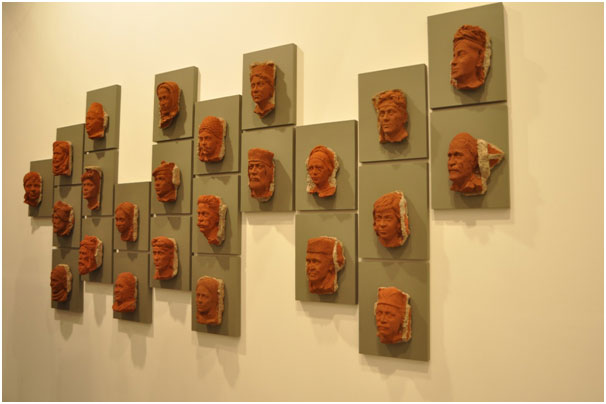 Like Conceptualism, Minimalism materialized in the 1960s and is still prevalent today. According to the Tate, both movements “challenged the existing structures for making, disseminating and viewing art.”

Minimalism is very easy to spot; it is usually simple with abstract aesthetic or design or stroke of paint. The viewers are expected to respond to what they see and not to what they think a given work of art represents. Donald Judd, Sol LeWitt, and Dan Flavin are some key Minimalist artists. 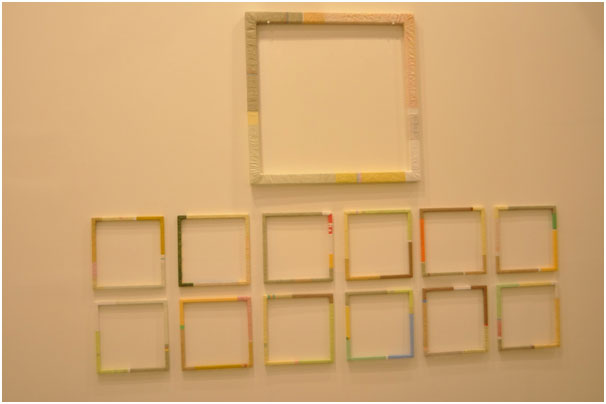 Another movement with Conceptualist roots is Performance Art. Beginning in the 1960s and retaining its popularity even today, performance art is a drama-inspired approach to art were dance, music, and lights are used to enhance the message of the performance/art.

While the art is performed by the artist, it is not intended as entertainment unlike classical Theatre or Dance performances. Instead, its goal is to convey a message or idea. Predominant performance artists include Marina Abramović, Yoko Ono, and Joseph Beuys. 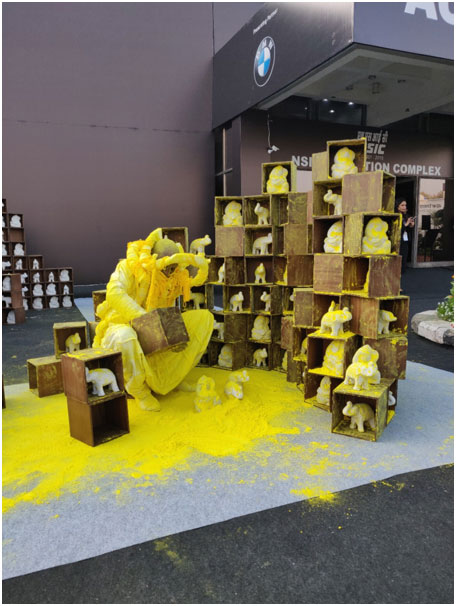 Installation Art is an artistic genre of three-dimensional works that are often venue and theme-specific and is designed and placed at the said venue to transform the perception of space.

It is usually a presentation which uses mixed-media constructions, making it not only physically situated at the venue but also an interactive piece that attracts people. Installation art champions a shift in focus from what art visually represents what it communicates, so it is an ideal art piece to have at exhibitions or a public place.