In his formative years, he was inspired by the multitude of characters in his neighbourhood. His imagination was constantly fuelled and stimulated by the various characters that inhabited his village. His visual eye discerned the esoteric in them and enabled him to develop a style that eventually would set the tone for a distinct adaptation of European modernism to an Indian context, a unique ethos Indian figures being created through the structuralism of the global.

Paritosh Sen was born in Dhaka in Bangladesh in 1918. A painter, illustrator, tutor and writer, he has been an integral part of the world of Indian art for almost four decades now. He secured a Diploma in Fine Arts from the Government College of Arts and Crafts, Chennai . In 1942, he moved to Calcutta and subsequently formed the Calcutta Group in 1943 alongwith other artists. He left for Paris in 1949 to study further. He attended art classes at various institutes there including the renowned Ecole des Beaux Arts. Meeting Picasso remains a landmark in his life.

Paritosh Sen wrote on art in leading English and Bengali journals. In 1986, he wrote and illustrated a story in English that was published by National institute of Design, Ahmedabad. In 1999, his biographical film, ‘One Day in the Life of a Celebrity’ was broadcast by Doordarshan, Calcutta.

His style of representation is influenced by his exposure to Western Modern Art, and has traces of Cubism. He uses two dimensional, structural planes but stil l creates an illusion of voluptuousness.

In the course of his career, Sen's style of painting has undergone many changes. From the stylized to the voluminous, expressionist figures, he has traversed a long way. But there are continuities. For example, the drawing with bold, vigorous strokes, the use of volume m the figuration and sharp irony have been impressive elements in his work. Since 1991, his work has become more sensuous and he uses more exuberant colors.

He lives and works in Calcutta.

2006 With Tyeb Mehta, Gallery One, London

Back to Artists View Artworks of Paritosh Sen 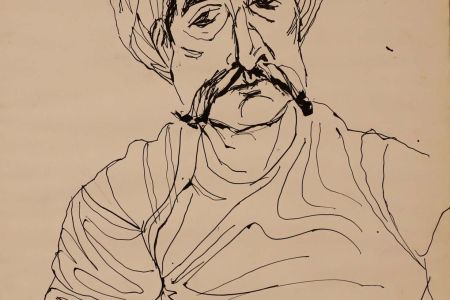 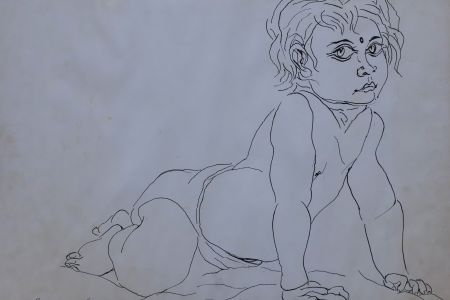 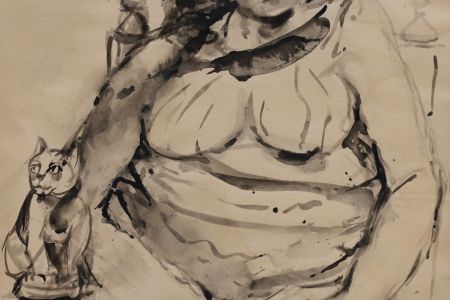 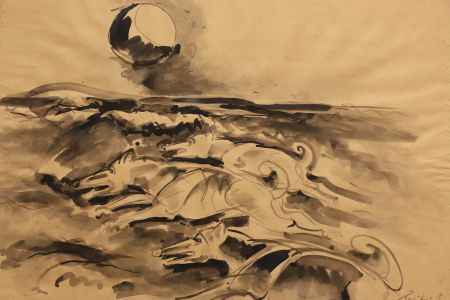 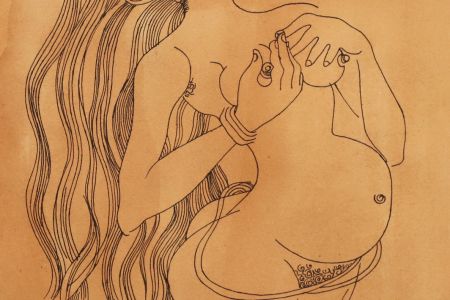 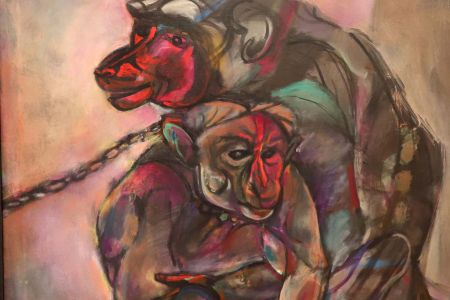 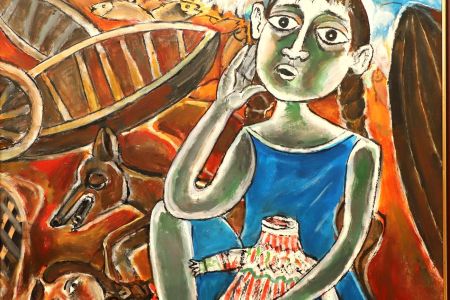 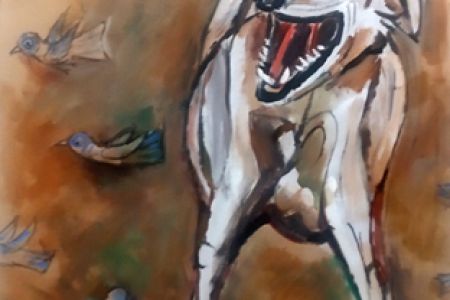