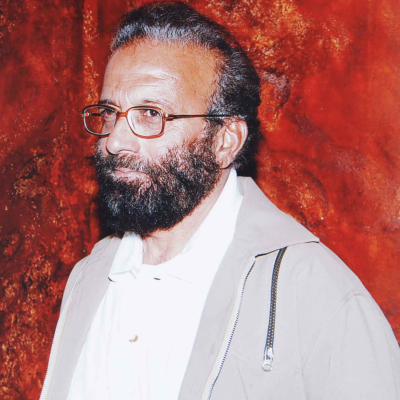 Born and raised in Indore, Parvez was never quite encouraged to become an artist. So his story of foray into the world of art is a rather interesting one. According to his own confession, there was something about colours and drawing that always fascinated him and he used to help his elder brothers and sisters in making diagrams and figures for their botany and zoology practical notebooks! He joined a science college but then eventually shifted to art.

Born in 1955 in Indore, he did his BSc in Biology,  MA in Drawing and Painting , N.D. Fine Arts from Indore, Fine Art College.

Parvez began with painting landscapes. But then he gradually moved to abstracts, something that became his forte. His artistic idiom kept evolving and finally, his art transformed into abstract forms and multiple layers of colours took the central place in his canvas. He primarily uses bright colours and for him, the brightness and vigour of the colours signifies the traditions of India. He is also a deeply spiritual person and therefore, one can find the Islamic concept of formlessness and one supreme truth in his works.

Parvez’s works, through the harmony of colour and shape also reflect nature’s endeavour for synchronisation and order. His works embody the aesthetics of nature, aesthetics of continuity, of flux and yet a permanent, unified vision in between all the flux.

Parvez Ahmed lives and works in Indore, Madhya Pradesh. His works have been displayed in various national and international art shows and galleries. His work has also been recognised by eminent artists such as SH Raza.

Back to Artists View Artworks of Parvez Ahmad 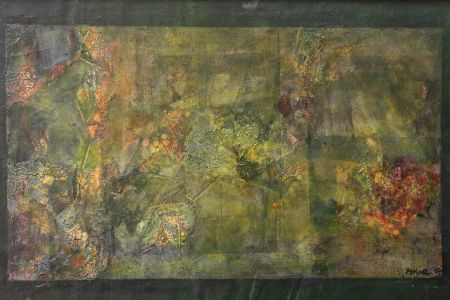 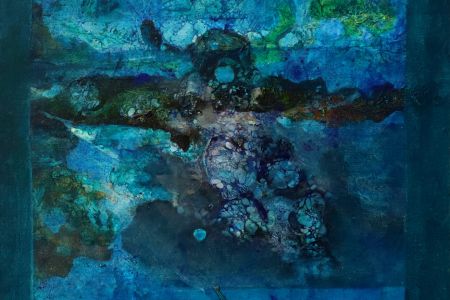 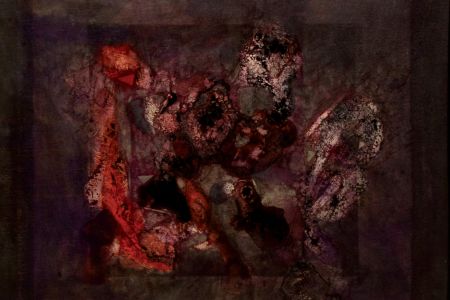 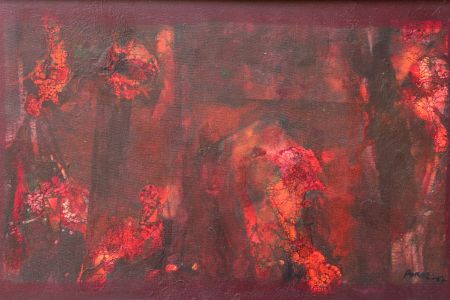 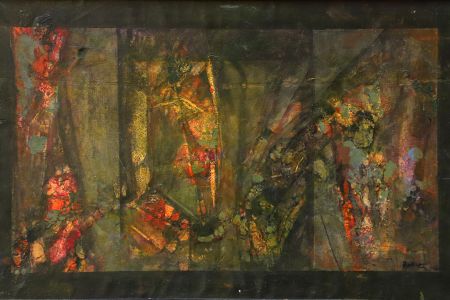 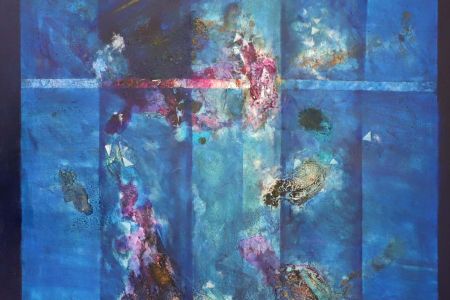