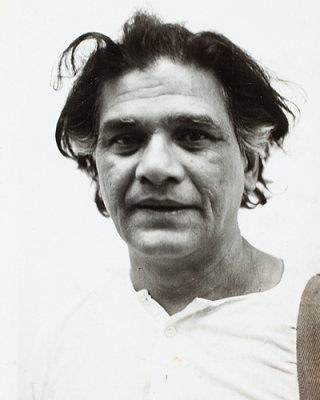 His works were essentially a window to the worldview of his soul. With his subaltern origins and a childhood deeply influenced by Gandhian ideals, Ambadas Khobragade’s works were marked by a deep seated quest for the spiritual and a deliberate shunning of the orchestrated ornamentation prevalent in figurative works. Born in 1922 at Akola in Maharashtra, Ambadas Khobragade completed his Diploma in Fine Arts from the reputed Sir J.J. School of Art in Bombay in 1952.

Ambadas developed a compelling style and technique with oil paint that complemented his powerful brush strokes on canvas. Colour played a very important role in his works and according to various critics, he let color only, to a large extent dictate the mood of the painting n an almost sublime way.

He was a part of an artists’ coalition, ‘Group 1890’ formed in Bhavnagar, Gujarat in August 1962. The group envisioned an idiom of modern Indian art based on Indian folk art and mysticism.

Ambadas’s art was always rooted in socio- political and philosophical beliefs. Infact, as he was deeply affected by the many socio-political and cultural churnings of the 1950’s and 60’s, he got attracted towards the idiom of abstract and non representational art.

Ambadas travelled to German and US with scholarships before eventually settling in Norway in 1972. He passed away there in 2012.

He has had shows abroad at Zurich, Copenhagen, Oslo, etc. His works are represented in National Gallery of Modern Art, New Delhi, Lalit Kala Akademi and various private collections in India and abroad.

Graduate in Science, University of Nagpur

1967 ‘Contemporary Art in India and Iran’, sponsored by the Ben and Abie Foundation.

1971 Guest Artist, invited by the Government of Iran

1971 Guest Artist, invited by the Government of USA

1963 National Award of the Lalit Kala Akademi for ‘Hot Wind Blows Inside Me’, New Delhi

Back to Artists View Artworks of Ambadas Khobragade 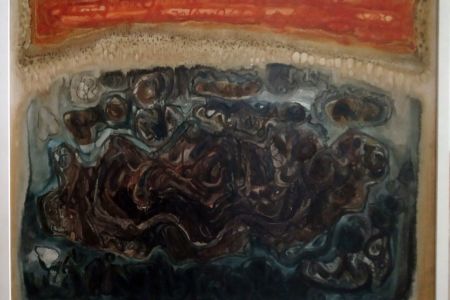 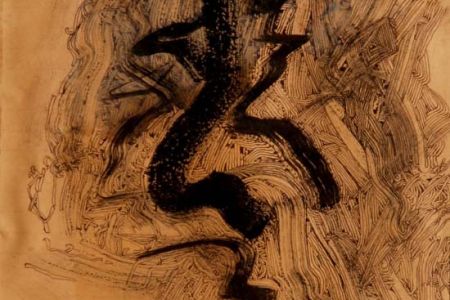 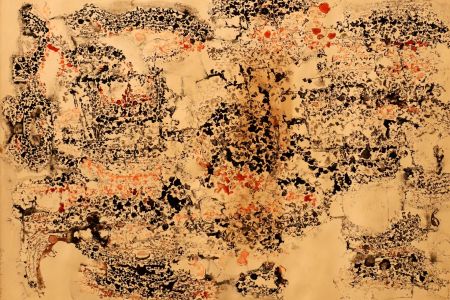 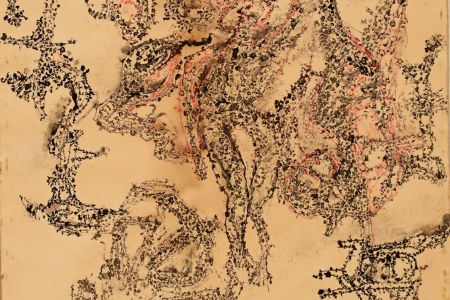 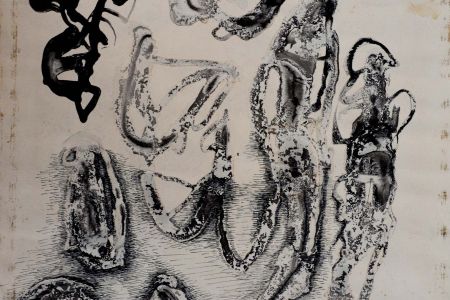 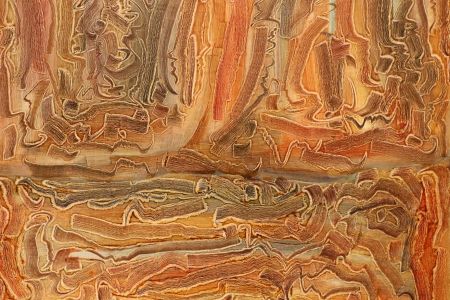