Born and raised in a village in Gujarat, Madhvi Parekh had no formal education in art. Her art gained roots from a treasure trove of childhood memories, popular folk stories and local legends of her village. Her paintings, often spontaneous are manifestations of day to day artistic rituals that were a part of her family such as the traditional floor designs of rangoli. Deeply inspired by her artist husband Manu Parekh and artists such as Paul Klee and Miro, Madhvi began to paint in 1964.

In Madhvi Parekh’s paintings, one can sense the vital role played by the artist’s imagination and her consciousness to invest the imagery of floor designs practised by women in Hindu households while undergoing festive rituals with a sort of magic realism. She not only reinvents and reinterprets these symbols and imagery but gives them a sort of an artistic agency. The artist also uses imaginary characters in figurative and abstracted orientations in her compositions. In most of her works, she utilises the settings of Kalamkari and Pichwai where she enshrines the main character of the composition in the centre and fills the minor or secondary ones  in the borders.

She has been exhibiting her work since 1972, all over the world and has more close to a hundred solo and group shows to her credit.

2005 ‘The Margi and the Desi – between Tradition and Modernity’, organized by Gallery Espace at Rabindra Bhawan, Lalit Kala Galleries, New Delhi

1999 ‘As You Like It’, organized by Vadehra Art Gallery at Jehangir Art Gallery, Mumbai

1997 ‘Self and the World’, Gallery Escape in National Gallery of Modern Art (NGMA ), New Delhi

1996 ‘Inside Out- Contemporary women Artists of India’, a traveling show by Middlesborough Art Gallery, U.K.

1994 Organized by Gallery Schoo at London

2003 Whirlpool Women’s Achievement in The Field of Fine Art

Back to Artists View Artworks of Madhavi Parekh 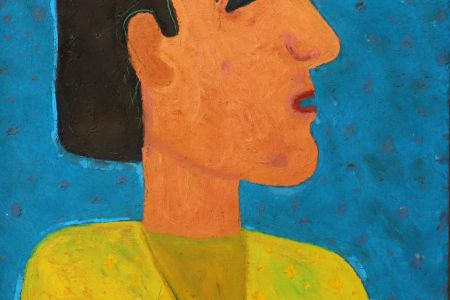 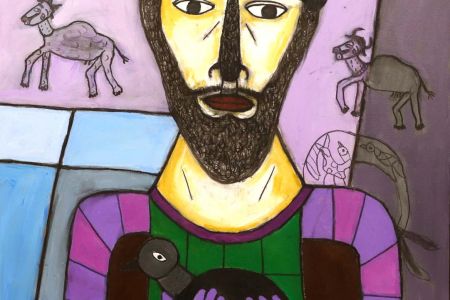 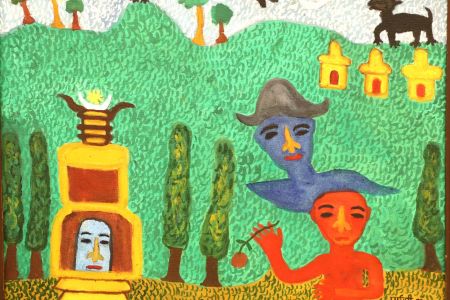 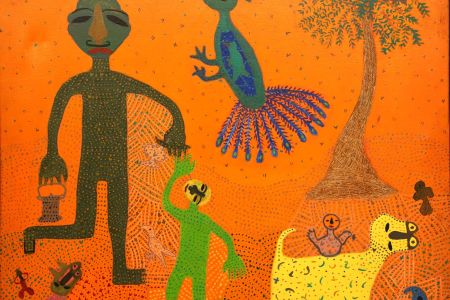 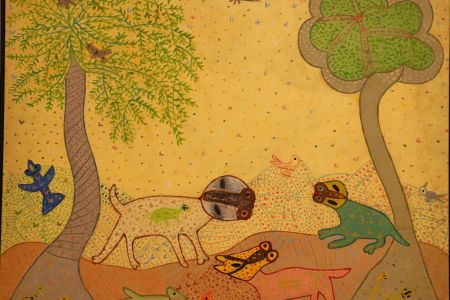 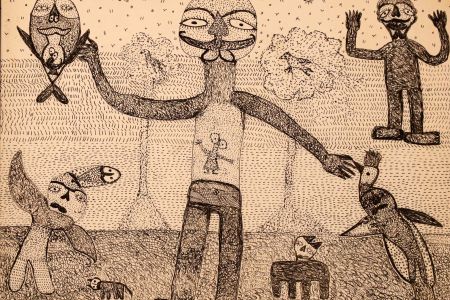