Maqbool Fida Husain was born in 1913 in Pandharpur, Maharashtra. A self-taught artist, he came to Mumbai in 1937, determined to become a painter. In 1948, he was invited by F N Souza to join the Progressive Artists ' Group. Husain began his career by painting billboards for feature films and making furniture designs and toys, to earn a living. When took up painting as an art form, however, he returned time and again to his roots, and to themes that blended folk, tribal and mythological art to create vibrantly contemporary, living art forms. His rise as a public figure had as much to do with his style and presentation, as it did with his themes. He depicted the icons of Indian culture, through the ages, seeking to capture the quintessence of his subjects, like Mother Teresa and the characters of epics like the Mahabharata.

one of the most popular and perhaps the most charismatic and flamboyant of Indian modernists, MF Hussain’s paintings are pretty much like his life and persona – full of energy, flux, fermentation, always topsy-turvy, restless, edgy, never static. Hussain was a cult figure of sorts. His rags to riches story, combined with his many eccentricities such as walking barefoot and always painting by spreading his canvases on the floor, mirror his painting style. Hussain’s works are literally magnum opuses, one after the other! Broad in scope and imagination, his paintings straddle with ease a bizarre and riotous world of Hindu Gods and Goddesses, characters from the ancient Indian epics of Ramayana and Mahabharata along with images of Indian rivers, festivals, cities and symbols of modern Indian pop culture.

Hussain’s modernism lies in the seeming irreverence of his works. There is no attempt at seriousness, no attempt at making his works speak a particular language. Rather, there is a play of energy and multiplicity, a play of complexities, very much suited to a changing nation, laying bare all its self-contradictions and inconsistencies.

In a career that spanned seven decades, Husain also made feature films, such as Through the Eyes of a Painter, in 1967, which was a Golden Bear Award winner at the Berlin Film Festival, and Gajagamini in 2000. The Government of India honoured him with the Padma Bhushan and the Padma Vibhushan awards, both prestigious civilian awards. Husain passed away in London in 2011.

2015 'Paintings and Drawings from a Private Collection', Grosvenor Gallery, London

2012 'Between 2 Lines', organised by Doha Bank and Blue Mosaic in association with Sotheby’s at Doha Bank Tower, Doha

2012 'Contemporary: A Selection of Modern and Contemporary Art', presented by Sakshi Gallery at The Park, Chennai

2011 'A Tribute to MF Husain', Royal Academy of Arts, London

2011-12 'Indian Highway', in collaboration with the Serpentine Gallery, London and the Astrup Fearnley Museum of Modern Art, Oslo at MAXXI: Museum of XXI Century Arts, Rome

1998 ‘Maqbool Fida Husain: The Beacon of Energy’, The Window, Mumbai

1996 ‘From Sinhasan to Peacock Throne to the Chair of the 21st Century: M. F Husain and Jehangir Nagree Exhibition of Furniture’, organized by The Living Room at Taj Mahal Hotel, Mumbai

1996 Screening of Film ‘Gaja Gamini’, along with an Exhibition of Lithographs and Site Specific Works, New Delhi

1993 ‘Let History Cut Across Me Without Me’, organized by Vadehra Art Gallery, New Delhi at National Gallery of Modern Art (NGMA), New Delhi

2007 ‘From the Vault’, Aicon Gallery, London and New York

2002 ‘Colors of India’, organized by Birla Academy of Art and Culture, Kolkata at Mumbai

2011 'Between 2 Lines', with Owais Husain at Indian Embasy, Muscat

1968 National Award for Best Experimental Film ‘Through the Eyes of a Painter’, India

1967 Won the Golden Bear for his film 'Through the Eyes of a Painter', International Berlin Film Festival and purchased by Museum of Modern Art (MOMA), New York

Back to Artists View Artworks of Maqbool Fida Husain 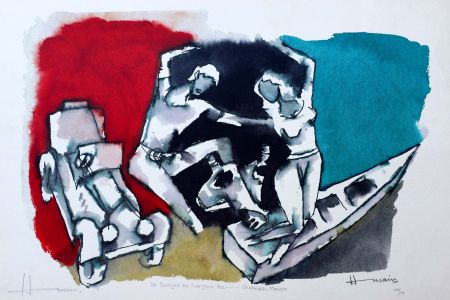 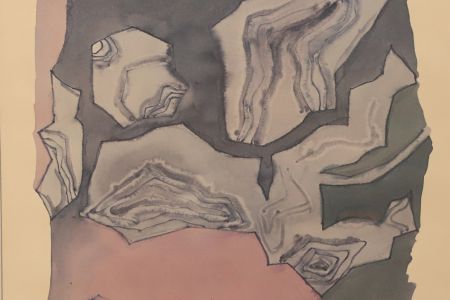 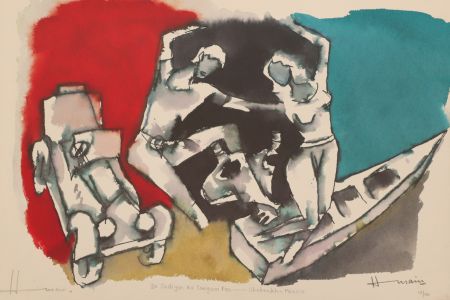 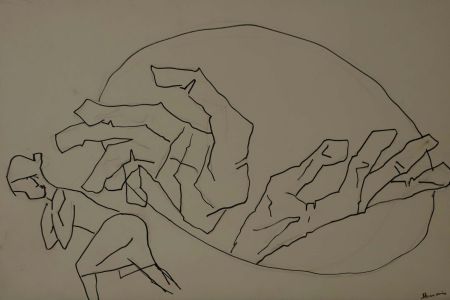 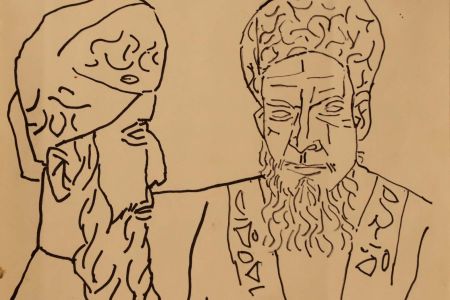 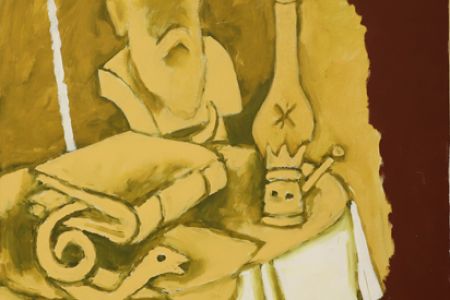 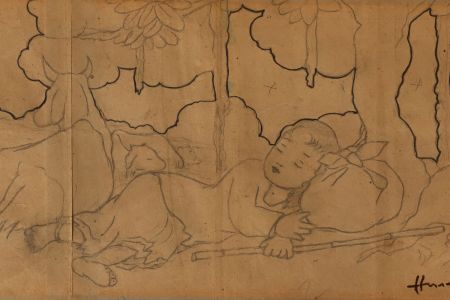 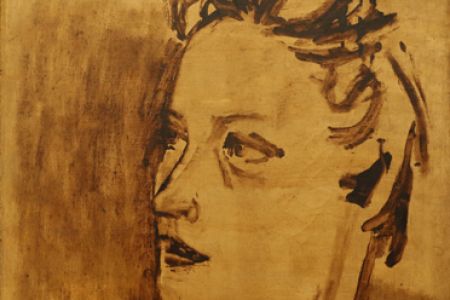 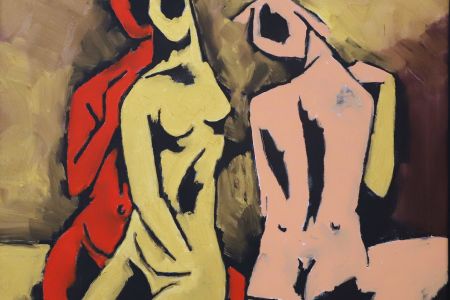