M. Sivanesan was born in Chennai in 1940. He joined the Madras College of Arts and Crafts in 1956. He won an award at International Inter Church, New York in 1962.

With works that are figurative in style and subtle in colour, Sivanesan approaches the canvas as a way to explore his personal range of emotions rather than making too much of an effort to make his art accessible to the viewer via some profound statement. It is in the supreme manifestation of this interiorized subjectivity that the greatness of his art lies. Humans are central to his works which reflect the beauty he sees within them.

Sivanesan lives and works between Chennai, New Delhi and Mumbai.

1979 New York and Washington D.C.sponsored by High Commission of India

Back to Artists View Artworks of M. Sivanesan 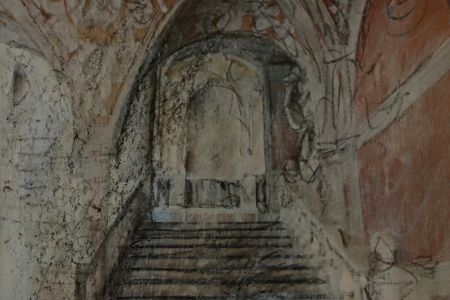 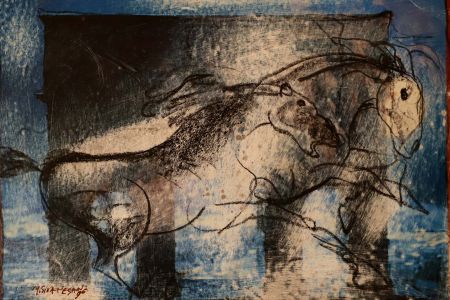