Lalu Prasad Shaw was born in Bengal in 1937, and completed his education in fine arts at the Government College of Arts and Crafts in Kolkata. He is well known for his highly stylized portraits of Bengali women and couples, His painting style is such that he delves deeply into the subject’s physical presence, studies their physical characteristics and mannerisms and then in his paintings, captures their expressions perfectly with the greatest economy of line and colour.  When you look at his subjects, the characters portrayed, you can feel them very intensely. Such is the power of his works. He makes you feel drawn to the subjects. You want to know their background stories after looking at those works. Lalu Prasad Shaw was influenced by the pre-independence Company School of art, the traditional Kalighat Pat and the Ajanta cave paintings, Shaw’s works, mainly executed in gouache or tempera, are simple and graceful, having a very still, well-composed and smooth exterior.  He draws inspiration mainly from nature and the immediate socio cultural milieu of the Bengali middle class.  His style is unique and modern in its adaptation of academic and traditional Indian formats.

The artist has exhibited extensively in India and abroad since 1956, His works have been a part of prestigious international shows such as the second British Biennale in London, 1970, two Norwegian Print Biennales in 1974 and 1978, the seventh Paris Biennale in 1971 and the second Asian Art Biennale hosted by Bangladesh in 1984.

2004 ‘Call of the Real’, organized by Gallery Sanskriti at Colombo

Back to Artists View Artworks of Lalu Prasad Shaw 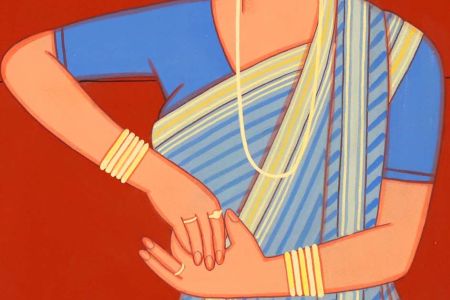 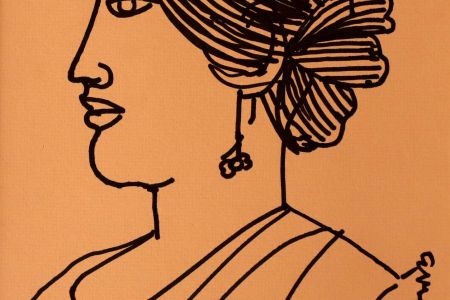 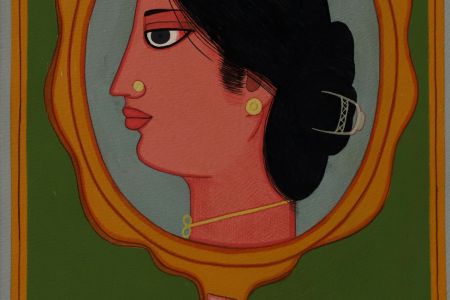 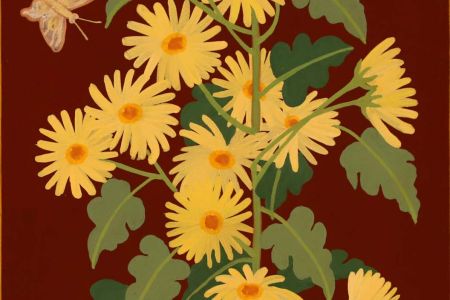 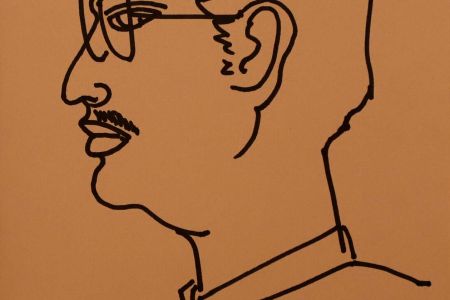