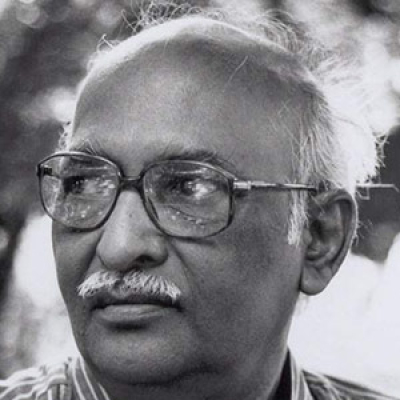 Born in 1938 in Tirucharapalli in Tamil Nadu, K.M. Adimoolam moved to Chennai in 1960 where he enrolled at the Government School of Arts and Crafts. After completing a Diploma in Advanced Painting in 1966, he began to work on a series of black and white portraits of Mahatma Gandhi. Adimoolam sketched almost a hundred drawings covering 60 years of Gandhi’s life.

K.M. Adimoolan’s sketches personify the constant quest for an artist’s freedom of expression. His sketches become the supreme carriers of an artist’s creative energy and an embodiment of his quest for the supreme freedom to give vision to that innate creativity. His sketches are like poems in this own right, revealing the essence of the subject in all its glory and yet concealing something, leaving something to the viewer’s imagination.

The artist gradually moved towards oil paintings, although in most of his works, he uses a combination of drawing and painting. Colours played a vital role in the journey of evolution of his works from figurative to abstract. Focussing on the dynamics of interconnectedness between nature and people and people themselves, his works recreate in abstract conditions of what he saw and felt like while looking at nature.

K.M. Adimoolam has exhibited widely across India and abroad. He has been felicitated with a number of prestigious awards and honours.

Adimoolam passed away in Chennai in 2008.

1969 100 Drawings on Gandhiji to Mark his Birth Centenary

2003 Indian and Korean artists at Korea

1995 ''Gandhiji in Postcard'', Traveling Exhibition at Various Cities in India

1995 ''Save the Children'', Charity Exhibition at Mumbai

Back to Artists View Artworks of K.M. Adimoolam 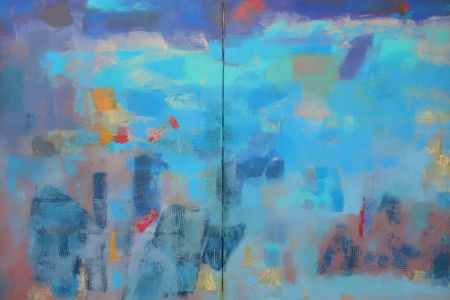 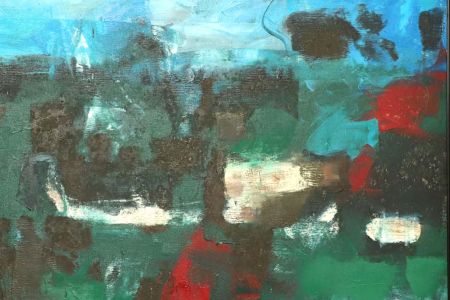 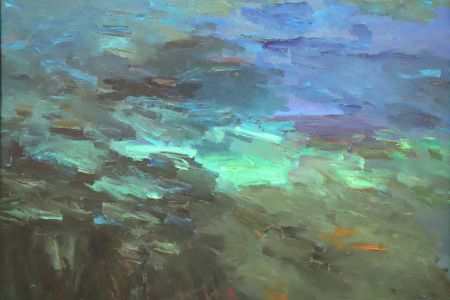