Born in Karnataka, K.S. Kulkarni studied at the Sir J.J. School of Art, Bombay. He was also a research scholar at Sir Ratan Tata Trust, Bombay. He ahd his first solo show in 1945, organised by the All Inddia Fine Arts and Crafts Society. He founded the world famous art and culture organisation Triveni Kala Sangam in 1948 where he served as the Director of the Art Department till 1968.He was also one of the founding members of the Delhi Silpi Chakra

He was awarded the first of his three national awards in 1955 and in 1958, he travelled through Guatemela, Mexico, Peru and Brazil where he came into contact with the Mayan and Inca civilisations which were to later become a major source of influence in his work.

K.S . Kulkarni had several solo shows in New Delhi, Mumbai Kolkata as well as in many cities of USA, Europe, Japan and Egypt. He has participated in many major exhibitions both in India and abroad.

Kulkarni’s art gradually evolved and was inspired by the decorative grace of the classical Indian figures in the Ajanta murals and the Chola bronzes and the vitality of modernism. He combined these two styles in his figurative works.

Primarily, a figurative artist, he did not create any style of his own, but rather kept painting in various styles excelling in each both craft wise as well as in high aesthetic terms. He was also a master of line and a frugal user of colour. His work however compares with the best in contemporary Indian art and is now a part of art history.

Kulkarni was a recipient of several national awards and his works were exhibited in both India and abroad.

1950 Nominated to represent India at the International Arts Program, USA, sponsored by the State Department and the Rockefeller Foundation

Back to Artists View Artworks of K.S. Kulkarni 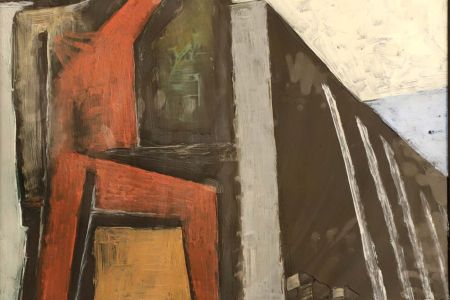 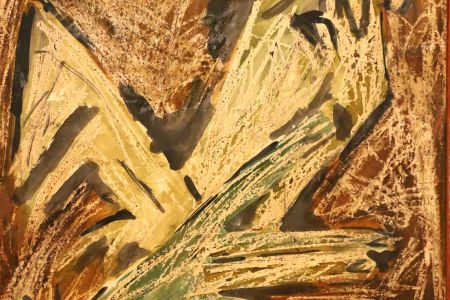 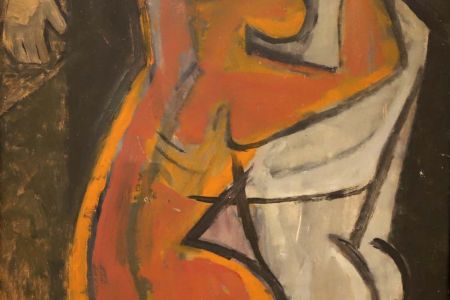