Jagdish Swaminathan was born at Sanjauli in Simla in 1928. He  studied Painting at the Delhi Polytechnic 1956 and subsequently at Academy of Fine Arts in Warsaw, Poland. In his early days, he joined the Communist Party of India, where he worked as a journalist and art critic for Left magazine until the mid 1950s. In the late 1950s, Swaminathan decided to become a full-time artist, and alongwith a group of other artists, founded Group 1890. Swaminathan wrote the group’s manifesto, which attacked “vulgar naturalism,” the idealism of the Bengal School, and the “hybrid mannerism” of European Modernism; they preferred and urged other artists to see the wonder in the virginal state.

He was awarded the Jawaharlal Nehru Fellowship during 1968-70. He was also the Founder-Director of Roopankar Museum, Bharat Bhavan, Bhopal during the period 1981-90. He has had several shows in Delhi, Mumbai and other places. His works have been represented in many museums and private collections.

The main feature of his paintings was simplicity. The vivid imagery and bright colours were a celebration of the rise of the inner being over the common place. Later on, the well ordered colour geometry and brush painting, gave way to the use of symbols. The latter was a distinct influence of the tribal arts and he began to use his fingers to apply the pigment in order to achieve the desired effect.

J.Swaminathan would always be remembered most for his bird and mountain series. One of the simplest subjects but liked by one and all. His use of bright colours and delightful birds and trees are unmatched till today. Though later he was introduced to abstraction and did a fair bit of good work in this form he would still be most remembered for his landscapes in the Bird and mountain series.

Swaminathan was also a prolific writer and poet. He passed away in 1994.

Back to Artists View Artworks of J. Swaminathan 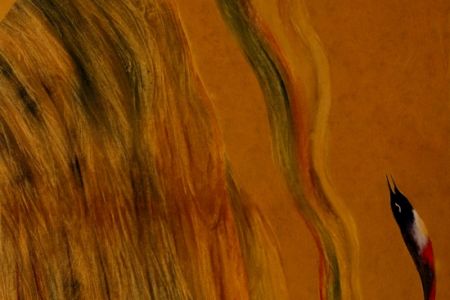 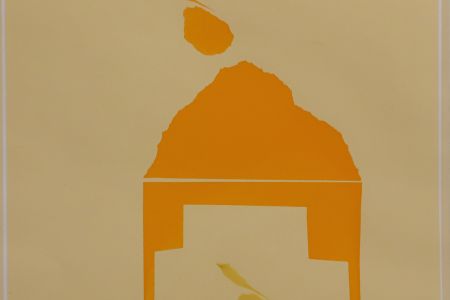 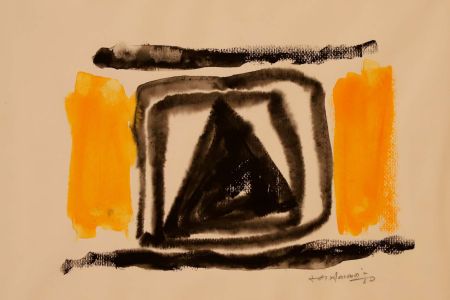 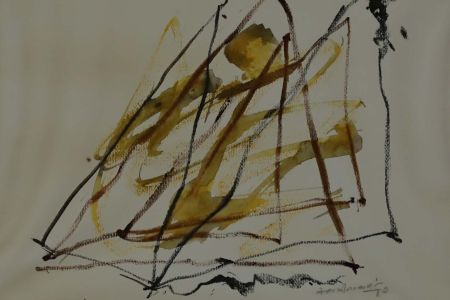 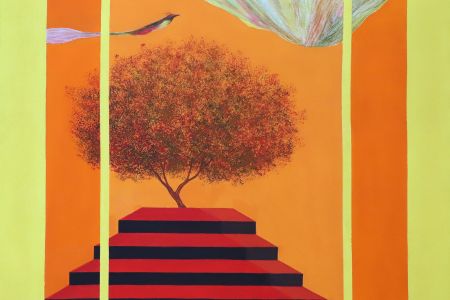 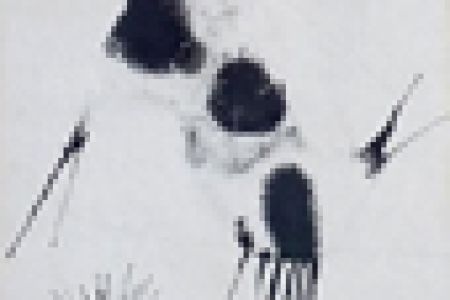