He was one of those artists who rebelled against the prevalent modernist approaches of his times and forged a new visual identity and method of abstraction, radically changing the Indian art scene of 1960’s.

Born in 1930 at Sojitra in the Kaira district of Gujarat, Jeram Studied Drawing and Painting at Sir J.J. School of Art Bombay between 1950 and 55 and further studied Typography and Publicity design at Central School of Art and Craft, London between 1957 and 59.

He has more than 24 solo exhibitions to his credit, held in both India and abroad. Jeram Patel has participated in  numerous major international and National exhibitions. He was felicitated with the National exhibition Award in 1957, 1963, 1973 & 1976. He has been a Fellow of the Royal Society of Arts, London . He was also a  founder member of the short-lived artists’  collective group 1890. His works are in the collection of a number of museums and galleries in India and abroad. He taught in the Faculty of Fine Arts, M.S. University, Baroda.

Jeram Patel had a penchant for the mysterious. His burnt wood (framed) images have the tendency to sink deep into one’s psyche. Strong abstract images stir one’s depths and resurrect a new universe in time and space-space that is being controlled by the artist’s hand. Magical, mysterious forms emerge from within the vast but finite universe and tend to persist beyond time, quantitatively defining it through a creative engagement that becomes even deeper with Jeram Patel. Dramatic and forever engaged in a continuing dialogue Jeram Patel’s dark mysterious forms offer dramatic moments in free space that gets its meaning through his creativity.

The veteran artist passed way in 2016.

1989 Invited to Participate in an International Exhibition of Artists from Europe, America and Asia during 'East West Encounter in Visual Art', Organized by Max Mueller Bhavan, Mumbai at Jehangir Art Gallery, Mumbai

Back to Artists View Artworks of Jeram Patel 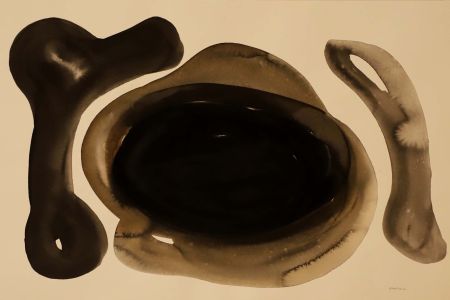 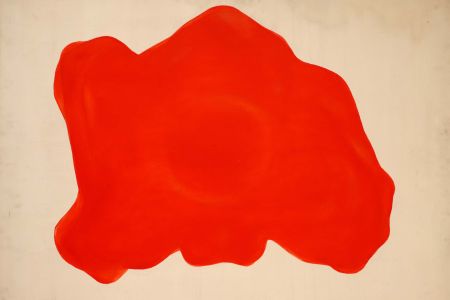 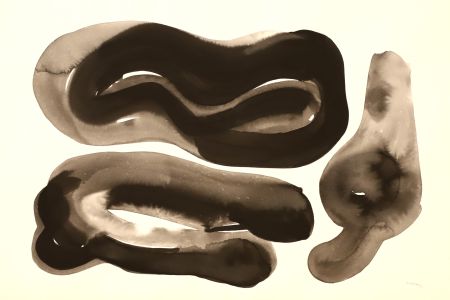 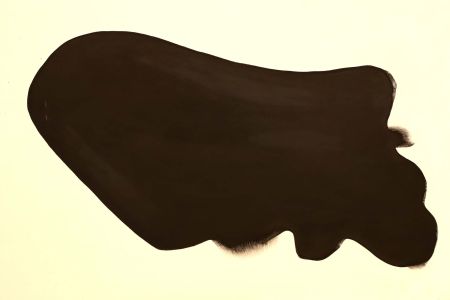