In his works, nature comes out at its dreamy and evocative best. Born in Kolkata in 1913, Gopal Ghose is known the world over for his mastery of the medium of watercolour. Infact, he is often credited with raising the stature of watercolour within the genre of Indian art history..

Ghose’s paintings are normally small in size, giving them a miniature quality with an impressionistic style. Nature was to him the primary and ultimate inspiration and he had an inexhaustible appetite for the painted landscape. Ghose's color sense was unique. He would occasionally mix two media such as watercolor and pastel; his palette favored gentle misty shades broken patches of sharp color.

Ghose passed away in 1990. Some of his works made it to the prestigious collections of the country including the Birla Academy of Art & Culture, Kolkata and the National Gallery of Modern Art, New Delhi.

Back to Artists View Artworks of Gopal Ghose 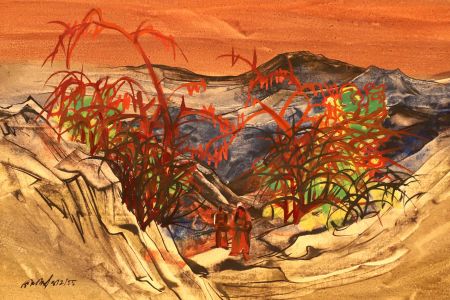 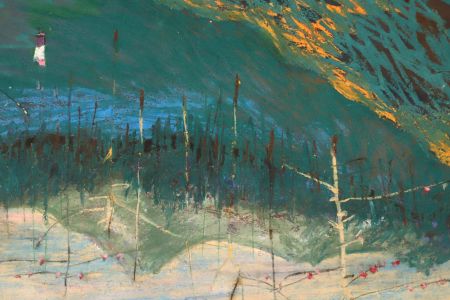 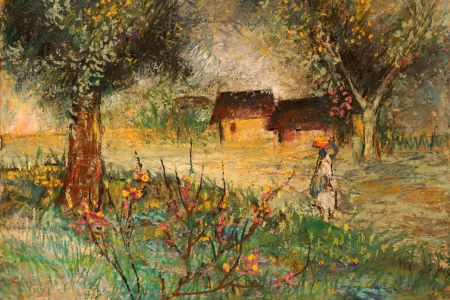