Born in 1929 in Srinagar, Kashmir, Gulam Rasool Santosh, popularly known as ‘Santosh’ was initially trained in painting, weaving and papier mache. He subsequently won a Government of India scholarship to study Fine Arts at the MS University, Baroda, under the guidance of late Professor N.S Bendre.

Early in his career, G.R. Santosh was influenced by Cezanne and his cubist treatment of the pictorial space. He held his 1st solo show in 1953 in Srinagar. From the late 50’s onwards, get began to get inspired by the Tantric mystico religious traditions prevalent in Kashmir. The notational drawings of tantric yantra underwent a metamorphosis in his works as he reinterpreted and reinvented the symbols to give expression to his unique subjectivity.

Perhaps not known to many, he was also an acclaimed mystic poet in Kashmiri and wrote widely in Urdu. In 1979, he received the Sahitya Akademi award for his collection of poems in Kashmiri, titled ‘BesukhRuh’.

G.R. Santosh has exhibited his works at svseral solo exhibition in India and abroad including those at New York, Los Angeles, Chicago, Bombay and New Delhi.

He has been represented in several private and public collection in India and abroad and has also been honoured with the Padma Shri.

2008-09 ''Modern India', organized by InstitutValenciàd'Art Modern (IVAM) and Casa Asia, in collaboration with the Ministry of Culture at Valencia, Spain

2007 ‘From the Vault’, Highlights from the Herwitz and Gallery Collection, Aicon Gallery, New York

2005 ‘Contours of Modernity - An Exhibition of Contemporary Indian Art’, Founder's Hall of SOKA University of America in Aliso Viejo, CA

1997 Doctorate of Literature (LittD), posthumous, by University of Jammu

1997 Posthumous citation and special prize for 'extraordinary contribution in the field of Art and Literature', by the Government of Jammu and Kashmir

1992 ZehneJadidAitraaf for best interview published in the Urdu magazine ZehneJadid

1979 Sahitya Akademi Award for BesukhRuh (his collection of poems)

Back to Artists View Artworks of G.R Santosh 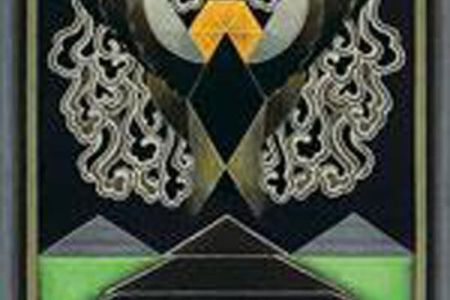