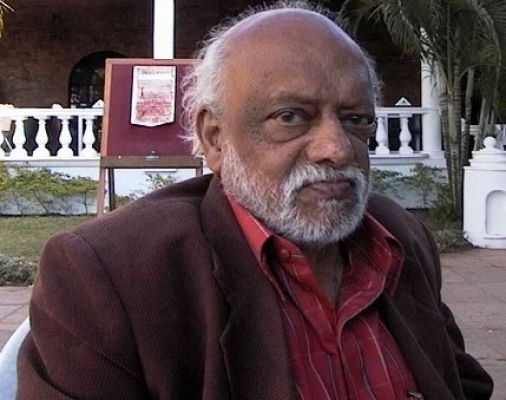 Francis Newton Souza was born in 1924 in Saligao, Goa. After losing his father at a very young age and being afflicted by a serious bout of small pox, he vowed to go about life his own way. He was expelled from the Sir J.J. School of Art, Bombay and later, as he insisted on saying, from his own country. He would shift continents before settling in New York for the Goa born artist , who was bought up by his Catholic mother to become a priest, showed early signs of rebelliousness, that was to become an integral part of his life. His rebellious nature made him join the Communist Party which he soon rejected. He was also the founder member and spokesperson of the Progressive Artists’ Group which he later abandoned in order to pursue a painterly career in Europe.

Souza chose to lay bare the ugly and grotesque in everyday life, without any embellishments whatsoever. Closest to European modernism, Souza is known for his inventive human forms, the heads in particular. Souza’s work is not pleasing to the eye, rather it lashes out at the eye, challenging the human eye’s very notions of beauty and aesthetics. The large heads with the exaggerated features exude an almost childlike vulnerability, yet very macabre at its core. Souza’s heads portray the vulnerability of the underdog, those who lives on the fringes of the modern metropolis. The subjects of his interest are not grand and beautiful people – it is rather the grotesque other of that celebrated aesthetics, that ugliness that is shoved off under the carpet.  Just as Souza’s heads become symbolic of the fragmented human subjectivity, the nudes portray the exaggerated female form, not with voluptuous beauty like Hussain’s women but rather with the characteristic ugliness and coarseness that is closer to life.

He found his own blunt, extreme style by combining the expressionism of Rouault and Soutine with the spirit of cubism and the sculptures of classical Indian tradition. Souza combined fierce lines with cruel humour. Nudes, landscapes and portraits – he painted in every style and every medium, even inventing ‘ chemical alterations’ – a method of drawing with the use of chemical solvent on a printed page without destroying the glossy surface. This helped the artist with the experiment of layering of multiple imagery, thus creating several simultaneous narratives.

1960 Study Tour of Italy on an Italian Government Scholarship

2010 'A Missing History: 'The Other Story' Re-visited', Aicon Gallery, London

2009 'Bazgasht: Traditional Methods and Modern Practices, The Revival of Miniature Paintings from the Sub-Continent', Art Gallery of Mississauga, Mississauga, Ontario

2008-09 ''Modern India', organized by Institut Valencià d'Art Modern (IVAM) and Casa Asia, in collaboration with the Ministry of Culture at Valencia, Spain

1996 'Souza from the Alkazi Collection',Academy of Fine Arts and Literature New Delhi.

Back to Artists View Artworks of Francis Newton Souza 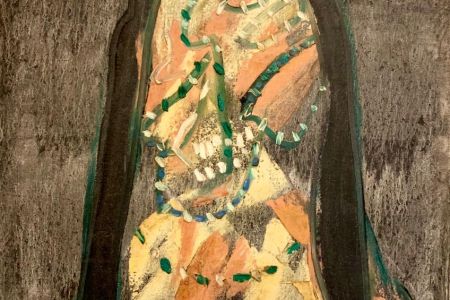 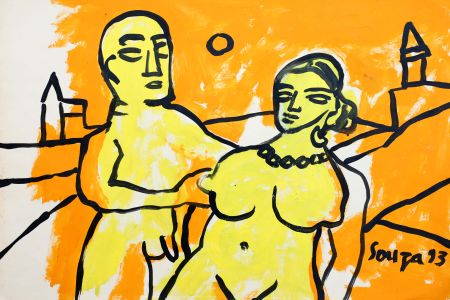 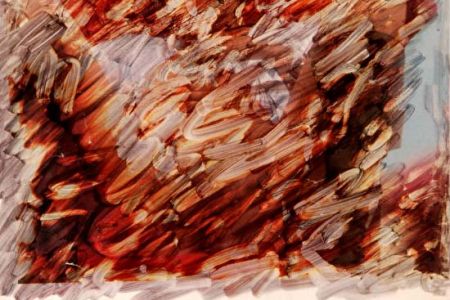 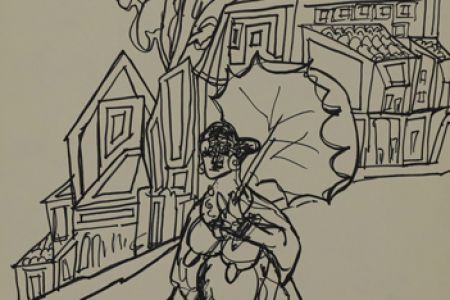 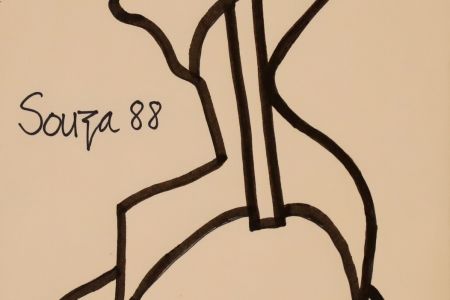 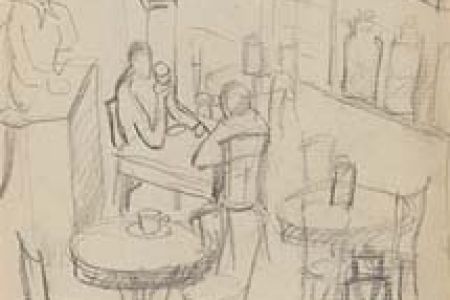 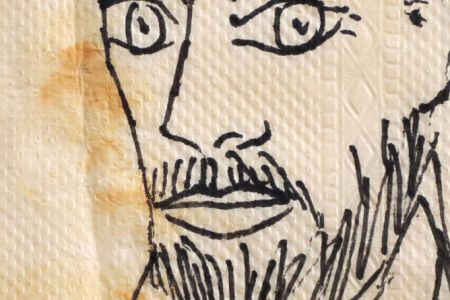 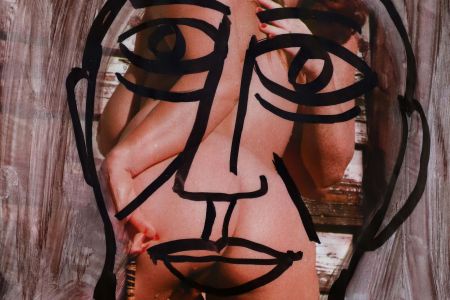 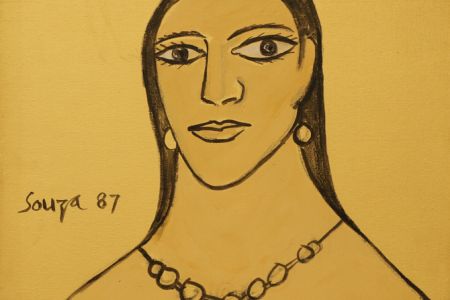 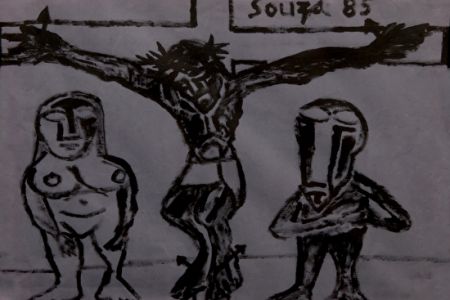 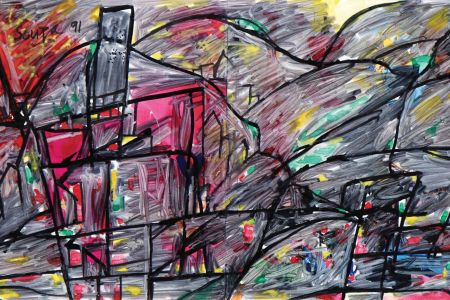 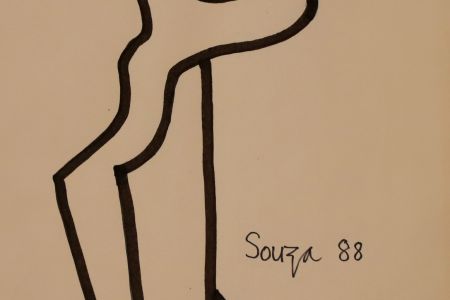 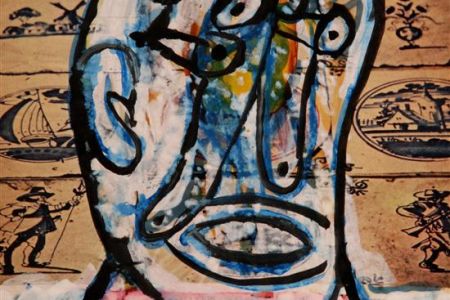 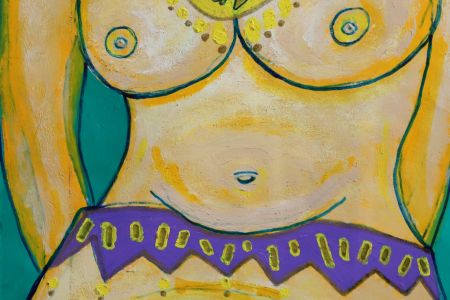 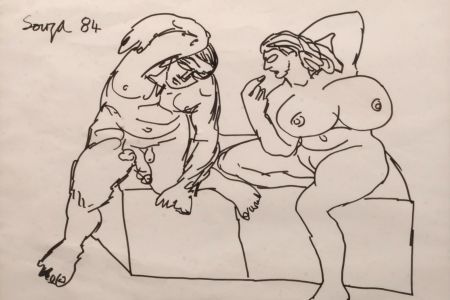 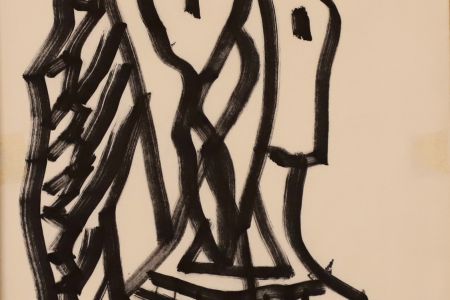 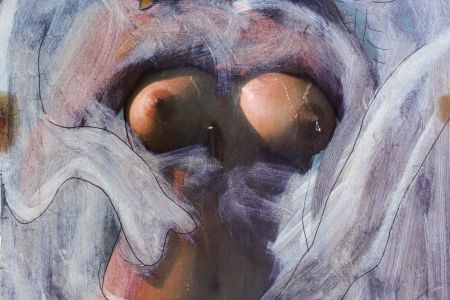 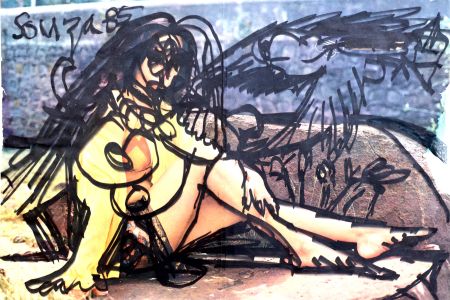 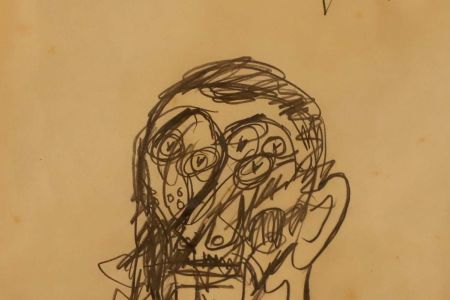 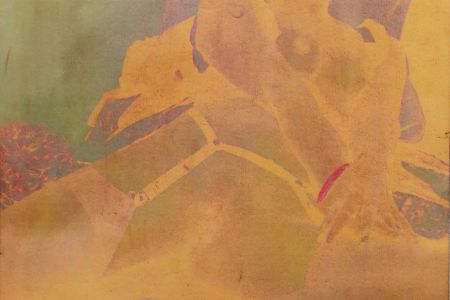 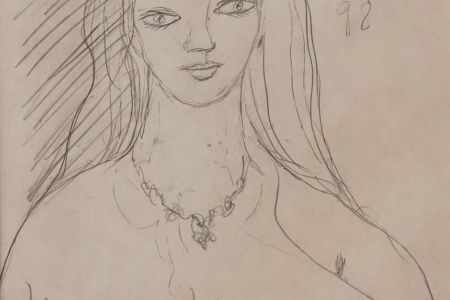 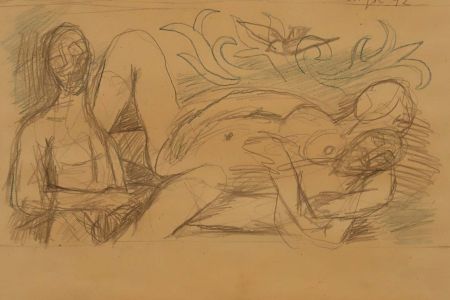 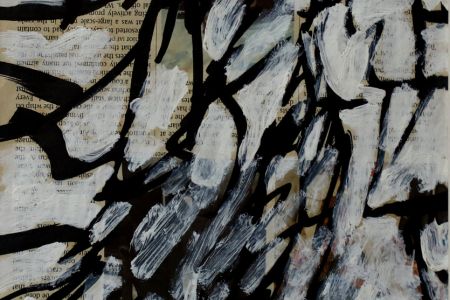 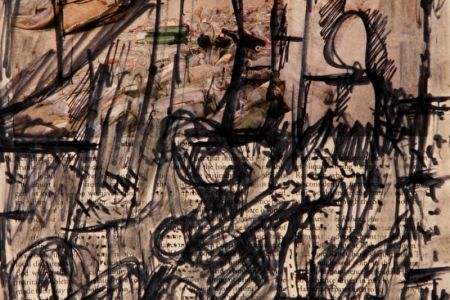