Born in Bengal in 1917, Bimal Dasgupta was raised by his uncle, a government employee posted in Delhi. His uncle’s family did not support his ambition of becoming an artist and he joined Calcutta’s College of Arts and Crafts in 1937 with his father’s help. But the war interrupted his studies and he found himself working as a clerk in a war office where his talents were put to use as assistant director in charge of all artwork in Victory magazine.

After the war, he came to Delhi. When he landed in Delhi, his first point of contact was Dhoomimal Art Gallery. According to those close to him, he worked there for a brief while, curating some of their exhibitions. And then later on, became like family friends to Uma and Ravi Jain and would be associated with the gallery for a long time to come.  After teaching at the College of Art in New Delhi for 14 years, the turning point in his life came when he went to Germany on a scholarship in 1961.

. His stay in Germany led to the influence of trends in European modernism on his art such as cubism and constructivism.

He went to Dusseldorf in Germany for an year where he got a lot of influence from Gothic architecture, Baroque architecture, Anglo-Saxon architecture. And the forms, the buildings, and all those architectural elements of the city of influenced him in his work in that period. And the experimentation continued even after he was back in India.

in the later phase of his life, 1980’s mostly, he shifted completely to seascapes. And his works became more and more meditative and introspective. He was rather passionate about the study of the sea. He bought volumes and volumes of books that were different kinds of accounts of the sea life – scientific accounts, travelogues, etc. Infact, he was an avid reader of the works of renowned American astronomer and cosmologist Carl Sagan. He also used to travel a lot of Varanasi , another pointer to his love and longing for water bodies.

Nature finds a very distilled, concentrated expression in Bimal Dasgupta’s artworks. Be it his landscapes or seascapes, the bounties of nature – its flora, rocks, moss , fossils, weed , corals, shells ,etc always get transformed into a sublime and ethereal entity through his imagination, reflection and craftsmanship. There is that rare quality in his works that takes away the paintings from pure representation of nature to a sort of recreation. And this recreated nature is by no means an artifice. It pulsates with a vital, organic energy symbolizing life itself. So with the rather unusual colour scheme that he adopts, the trees, the rocks, all these become surreal but the painting never loses the crux of realism, crux of existence.

Having passed out from the Government College of Art, Calcutta, Bimal Dasgupta’s formative influences were from the great pioneers of modern Indian art – Jamini Roy and Binode Behari Mukherjee and Ram Kinker Baij notably. His earlier works were more on the realistic, representational side, even featuring human figures at times. However, later on,  as he moved to Delhi and began teaching at the Delhi College of Art , he began to assimilate influences from different sources and gradually evolved his own idiom of abstract art .

But even as he was , in the middle and later part of his artistic oeuvre, mostly painting abstract landscapes and seascapes, the strong foundation of realism was always intact

Bimal Dasgupta was made a fellow of the Lalit Kala Akademi, New Delhi, in 1989. Besides being exhibited widely in India and abroad, he also handled commissions for murals for the India pavilions at the International Trade Fairs in Moscow and Tokyo. He was honoured by the Sahitya Kala Parishad, New Delhi, in 1972.

1961-62 Government Scholarship to travel around Europe.

1951 Became an Asst. Director in charge of all artwork in the Victory magazine.

Back to Artists View Artworks of Bimal Das Gupta 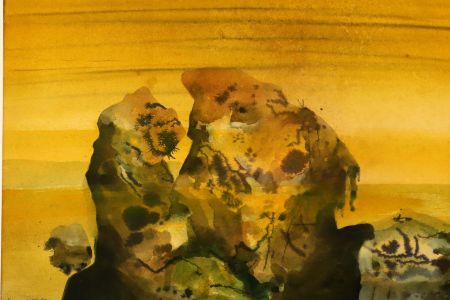 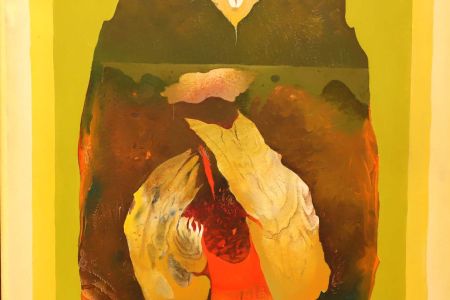 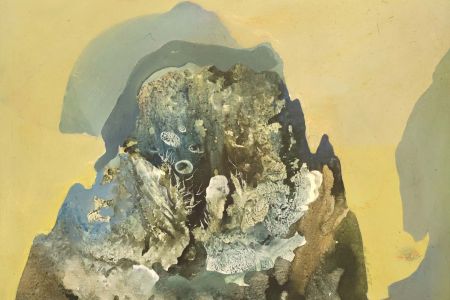 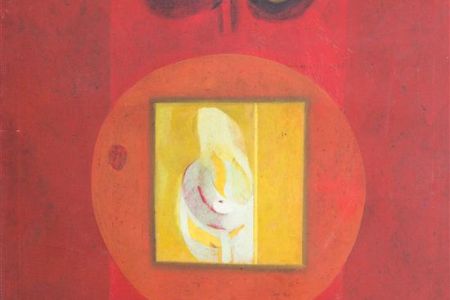 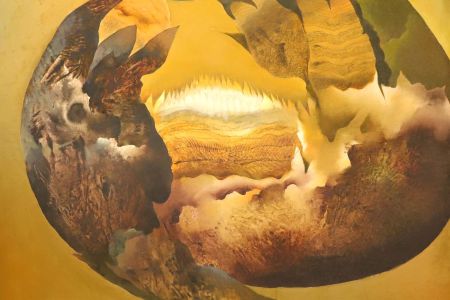 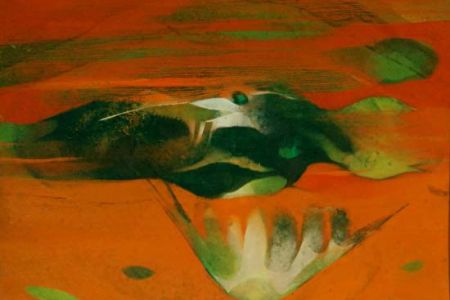 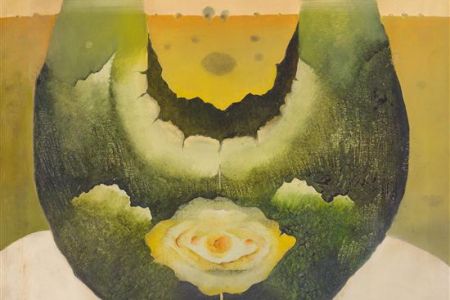 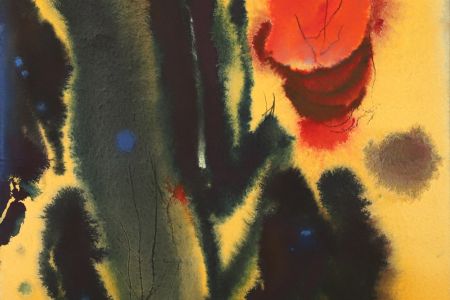 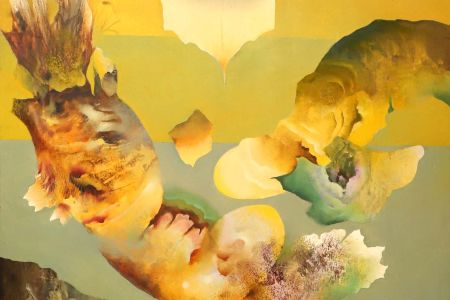 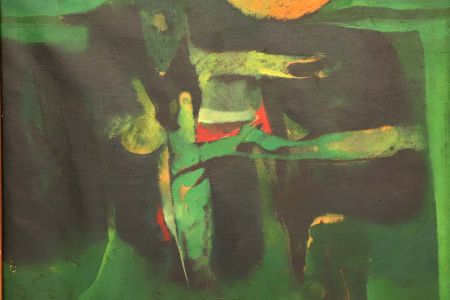 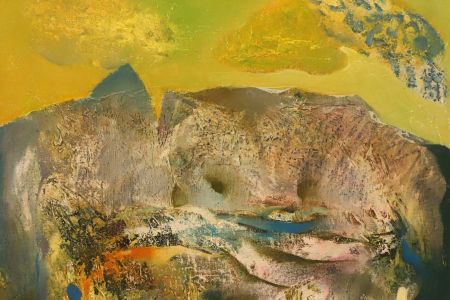 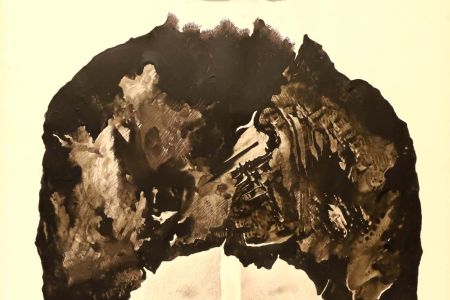 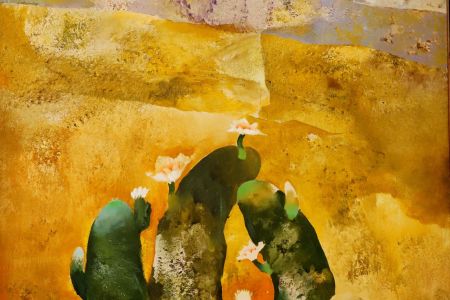 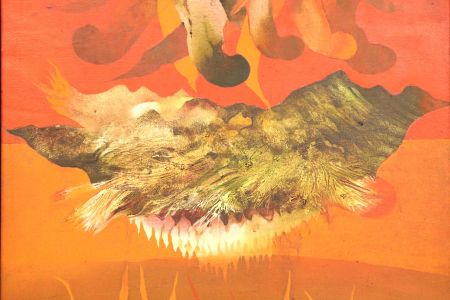 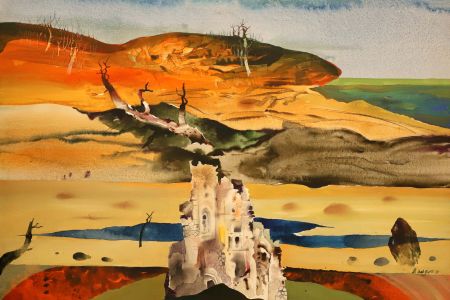 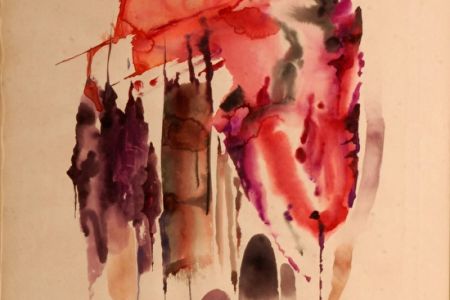 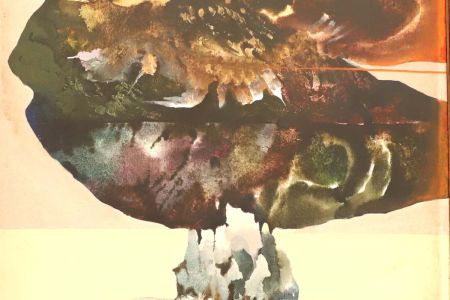 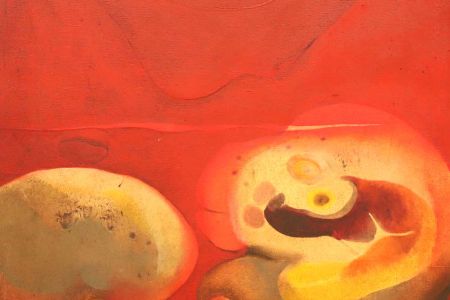 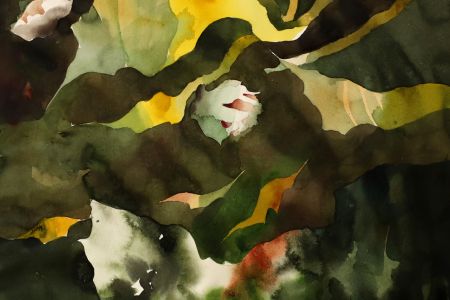 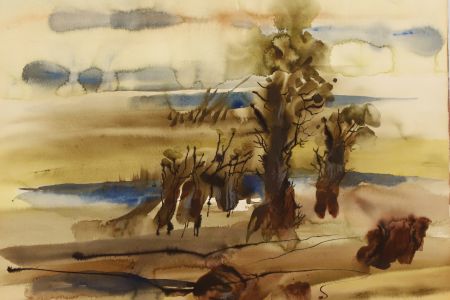 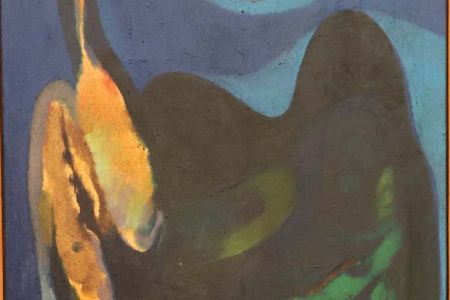