As an artist, he has created his own niche and identity by not towing the line as far as prevalent trends are concerned. Through his kind’s eye, he captures the essence of conflict in myriad settings, be it conflict between man and woman or that between human beings and their environment. His paintings are like microcosms of the various realities that he observes around him

Born in Patna in 1964, Neeraj Goswami completed his education at the Delhi School of Art from where he earned both a Bachelors and Masters degree.  Neeraj has been felicitated by the Government for his significant contribution to art. The artist received the Bharat Bhavan Award at the Second Biennial of Contemporary Indian Art in the year 1988. The Lalit Kala Research Grant Fellowship was also awarded to him in the same year. Neeraj Goswami has also been in great demand as a muralist and a portrait painter. Now, many important camps and shows later, Neeraj finds himself at the forefront of the Indian contemporary art scene. His works are a part of many prestigious collections in both India and abroad.

Neeraj has made the medium of oils his own achieving a brilliance and vibrancy that is outstanding. Using tones of Celadon Porcelain and Onyx Styrations, Neeraj Goswami gives his canvases a gentle radiance. His paintings glow like precious stones with translucence rarely seen. Through this sheer haze his characters come alive almost as if they are ready to walk out of the canvas. The vitality and life-like images of his paintings have made Neeraj Goswami one of the most sought after artists of his generation.

Back to Artists View Artworks of Neeraj Goswami 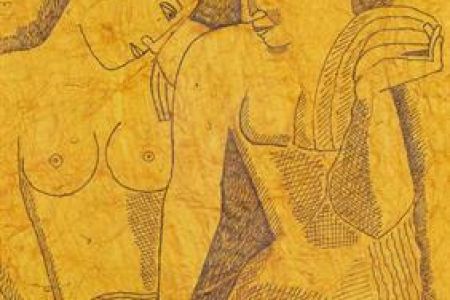 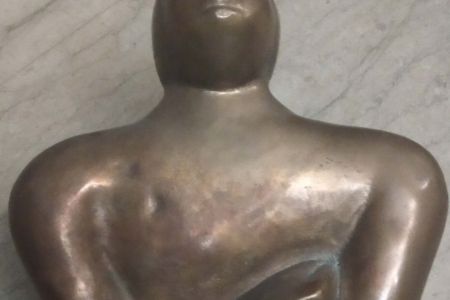