His art bought the reinvention of the region at a time when regionalism was resisted politically. His art gave expression to the local myths, folklore, the entire paraphernalia of traditional arts and crafts and ancient knowledge systems of the ‘region’. And yet his art was far from archaic. A trailblazer of sorts, K.C.S. Paniker with his unique art gave a modern interpretation to tradition.

Born in Coimbatore on May 30th, 1911, the lush green village in which Paniker lived influenced the colourful landscapes of his early years. Even as he eventually moved away from landscapes to metaphysical works, the childhood legacy of bright colours stayed with him. A virtual child prodigy, Paniker began painting landscapes when he was only 12. By the age of 17, he was already exhibiting at the Madras Fine Arts Society's annual shows.

K.C.S Paniker went through a somewhat difficult childhood. In 1918, he had to give up his college education to take up a job at the Indian Telegraph Department to support his family after the death of his father. When he was 25, joined the Government School of Arts and Crafts in Chennai. Since 1941, Panicker had been holding one man shows in Chennai and Delhi. It was only in 1954 that he got the first international exposure when he held exhibitions at London and Paris.

His one of the most important contributions to the field of art remains the Cholamandal Artists’ Village which he founded in 1966. This was a first of its kind artist’s commune in modern India. The aim was to make the artist self-dependant. In this artist's co-operative, art and craft co-existed .A number of exhibitions of handicrafts in textiles, ceramics, metal objects, leather and lacquer works etc were conducted. Sales and exhibitions helped artists to make a living while practicing art

2008-09 ''Modern India', organized by Institut Valencià d'Art Modern (IVAM) and Casa Asia, in collaboration with the Ministry of Culture at Valencia, Spain 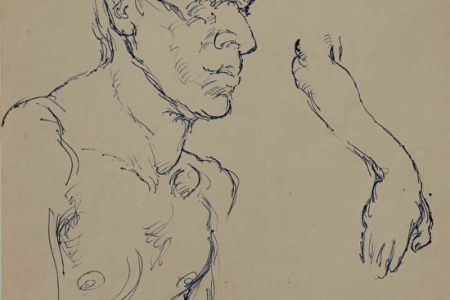 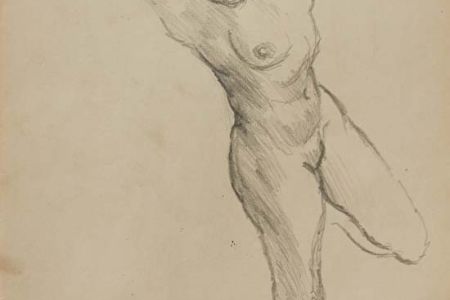 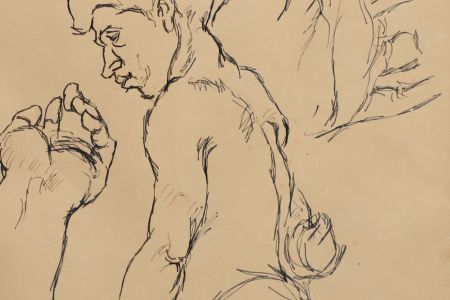 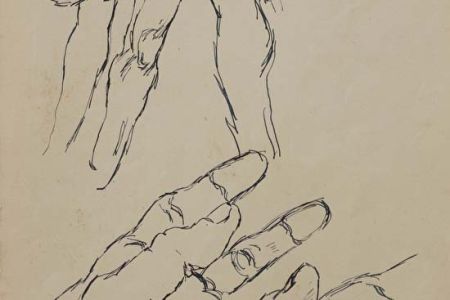