Born in Patna, Bihar in 1921, Satyen Ghosal secured a Diploma in Fine Arts from the Government College of Arts and Crafts, Calcutta in 1943. He further obtained a post-graduate diploma as art teacher from the same college in 1945. Ghosal also studied at the Slade School of Art, London, 1955.

His first solo exhibition was held in New York in 1948. He participated in numerous art exhibitions in India and abroad including world cities like Tokyo and London. The artist won the First Prize, Inter-Asian Art Exhibition, Tokyo, Manila, Hong Kong and Bangkok (1965). He was the Principal of the Government College of Arts and Crafts, Calcutta from the period 1973-79. He also served as the  Vice-President of AIFACS Council from 1968 to 69. Satyen Ghosal was also a Member of the University Council, Rabindra Bharati University, Calcutta (1979-86) and member of the Artists Committee, Lok Sabha Secretariat.  . Known as one of India’s leading landscape artists, Satyen Ghosal sought to paint nature in a meditative mode. He went onto create a series of paintings that captured the essence of nature in compositions wrought in deep musing, delicate perceptions of nature universalised into musical notations

Satyen Ghosal’s paintings are highly acclaimed both nationally and internationally, and his work is represented in the collections of the National Gallery of Modern Art and the Lali Kala AkademiinNewDelhi. Gallery Sanskriti, Kolkata held a retrospective exhibition titled ‘Nature in Meditation – Paintings by Satyen Ghosal’ in November 2006.

Back to Artists View Artworks of Satyen Ghoshal 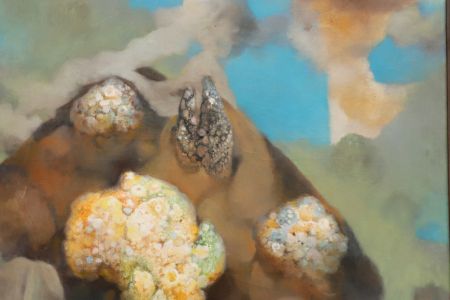 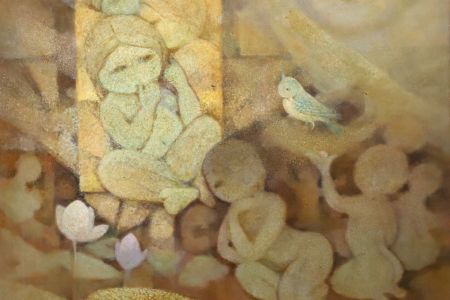 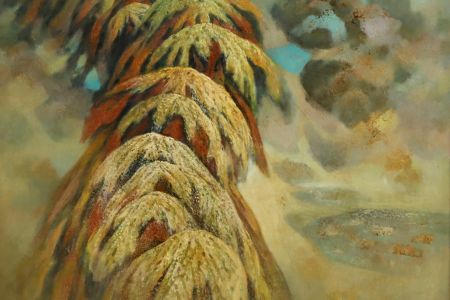