Born in 1946 at Bombay, Shamshad Husain completed his Diploma in Painting from College of Fine Arts, Baroda and Post-Graduation from the Royal College of Art, London.

The son of illustrious artist M.F. Hussain, Shamshad Hussain has carved a distinct identity for himself in the art world. Known for depicting nature in his works, the artist, through his paintings, explores the deterioration of environment and the harmful effects of onset of pollution in Indian cities. The way Shamshad Hussain’s colour palette undergoes a transformation from greens to browns, blacks and grays and browns mirrors this constant deterioration of nature.

The artist has held solo exhibitions in Hyderabad, Bombay, Delhi, Baroda, Madras, Bangalore and in Copenhagen, West Germany, London and Geneva. Has also participated in group shows held all over India and in Australia, Switzerland, London, USA, Japan, Turkey, USSR and in Cairo, Egypt titled “Husain, Husain and Husain”

Shamshad has won the National Award, Lalit Kala Academy, New Delhi; Govt. of India Fellowship. He was commissioned by various organizations both in India and abroad to execute Metal Relief Sculptures, Murals and Paintings.

Collection reached all over the world acquired by great collectors.

Back to Artists View Artworks of Shamshad Husain 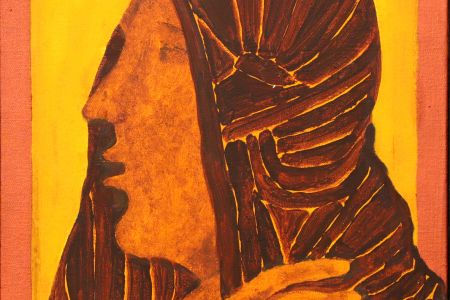 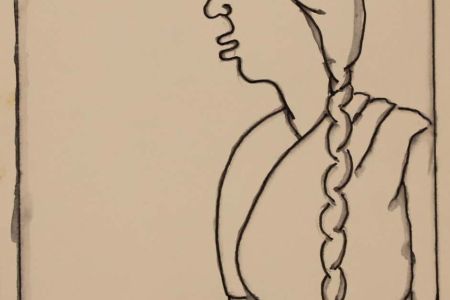 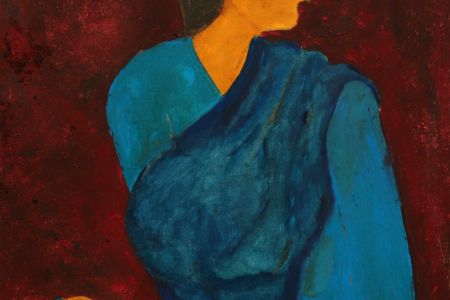 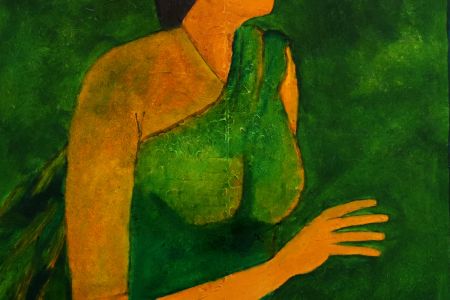 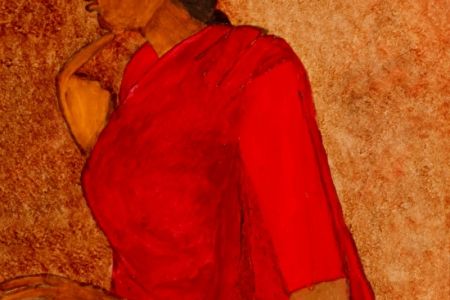 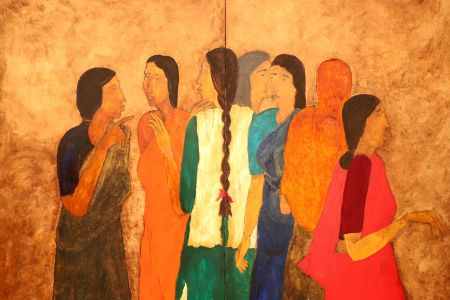 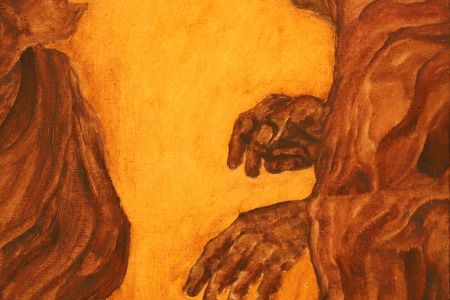