Born in 1921 in a village called Barama in Chittagong, present day Bangladesh in 1921, Sonnath Hore had started making posters for the Communist party while he was still very young. . It was infact with the help of the leader of this party that he was admitted into the Government College of Art andCraft. Between the years 1954 to 1967, Hore handled a number of jobs in various capacities. From 1954 to 1958, he was a lecturer at the Indian College of Art and Draftsmanship in Kolkata. Thereafter, until 1967, he held posts such as the "in-charge of the Graphic section" at the Delhi College of Art, visiting faculty at the MS University in Baroda and the head of the Graphic Art department of Kala Bhavan, Visva Bharati.. It was in 1960 that he became a member of the Society of Contemporary Artists.

His sketches, sculptures and prints were a reaction to the major historical crises and events of 20th century Bengal such as the Bengal Famine of 1943 and the Tebhaga movement, In 1943, he visually documented the Bengal Famine and reported on it for the Communist Party magazine Jannayuddha.

Somnath Hore learned lithography and intaglio at the Government College of Art and Craft, Calcutta. He was regarded as one of the most premier printamkers of India by the 1950’s. The artist invented and developed various printmaking techniques of his own including his ffamous pulp print technique. His drawings and his Tebhaga series of woodcuts show the influence of Chinese Socialist Realism and German Expressionism. As he evolved further as an artist, hiw wroks, especially the human figures began to get more simplified. There was lesser and lesser emphasis on details. He thereafter evolved a unqiue style where contorted and suffering figures were created with a masterly use of line.

Somnath Hore was also a recipient of the prestigious Padma Bhushan. He passed away in 2006.

2017 'Tea Garden Journal and other works', presented by Kerala Laithakala Akademi and The Seagull Foundation for the Arts at Durbar Hall Art Centre, Ernakulam

2010 'A Retrospective of Prints by Somnath Hore', Project 88, Mumbai

Back to Artists View Artworks of Somnath Hore 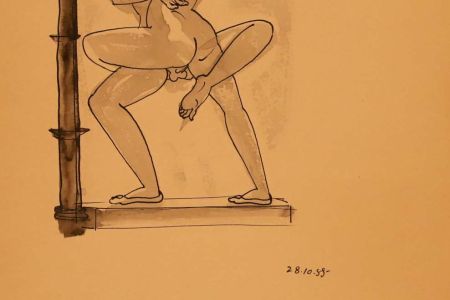 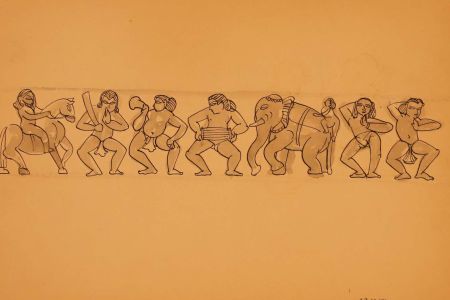 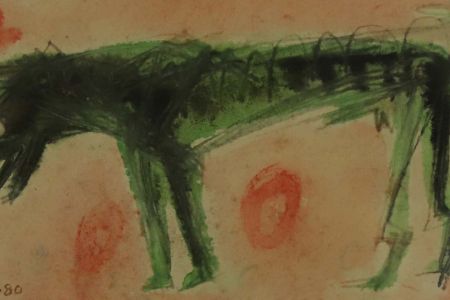 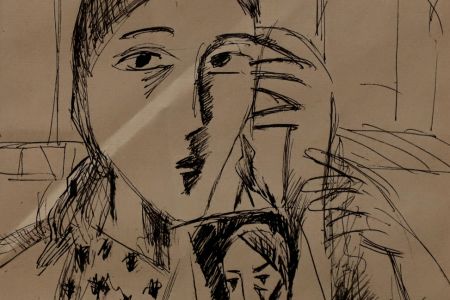 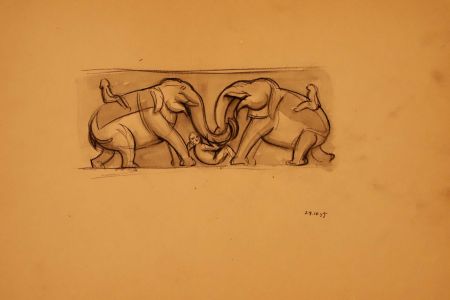 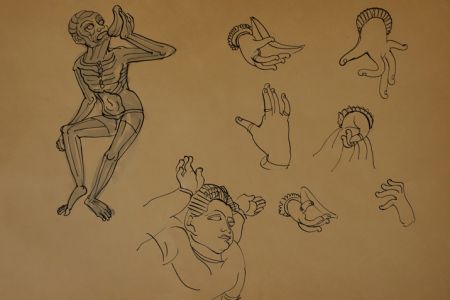 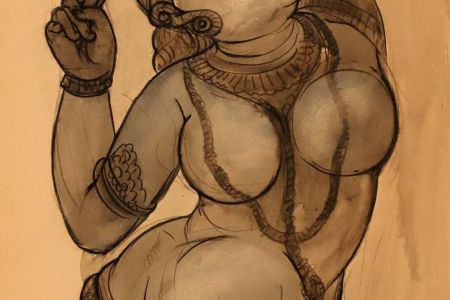 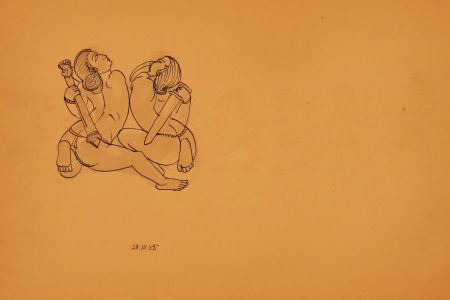