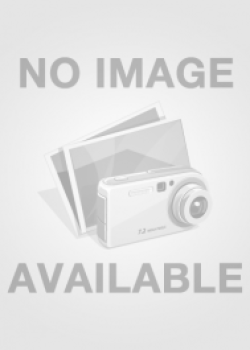 One of the most prominent female artists of the modern Indian art of the post eighties, Tapati Sarkar’s works engage with the social realities of India. She features the society, its movements and its people in her works. Her works are drawn with references to the common people and their struggles. Sometimes the struggles are represented through figures in action and sometimes through their mere moods.

Tapati Sarkar holds a Bachelors degree in Arts from the University of Kolkata. Her  works have been the highlight of many prestigious groups shows across the country. She also has a number of solo exhibitions to her credit. She has widely contributed to newspapers, periodicals and television. Sarkar also has an abiding interest in the tourism sector.

Her characters are made up of bold lines. The lines are self-containing units of feelings, emotions, sound and silence. Her paintings are so emotive that you can almost hear the characters narrate their stories with pose and poignancy.

The emancipation of women is perhaps the hallmark of her works. Her works portray women in different forms and moods. And these women captivate you with their aura and power, be it a common woman or a Goddess.

1980 Completed Art Appreciation Course from the University of Calcutta.

1998 Birla Academy of Art And Culture.

Back to Artists View Artworks of Tapati Sarkar 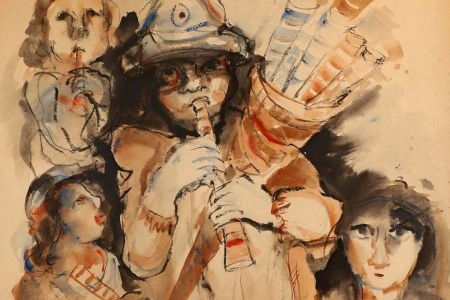 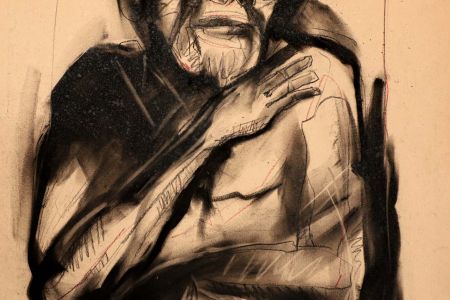 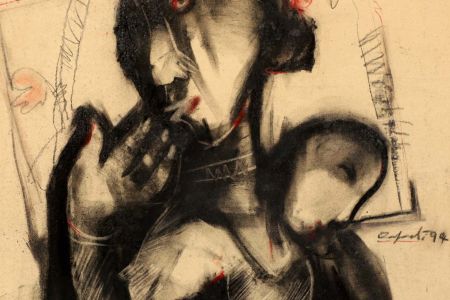 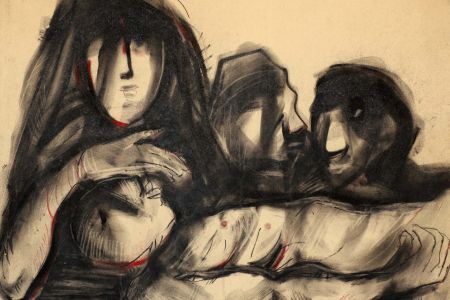 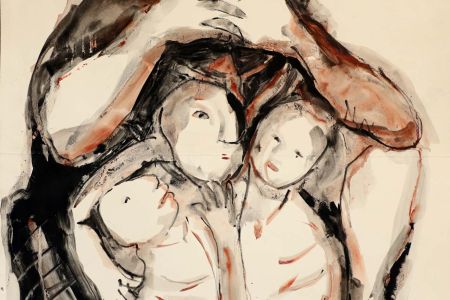 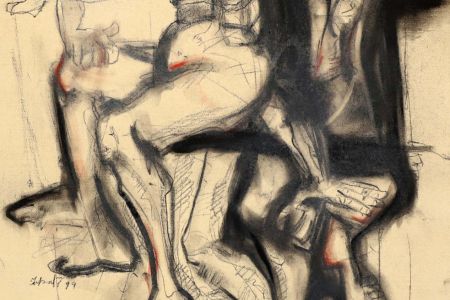 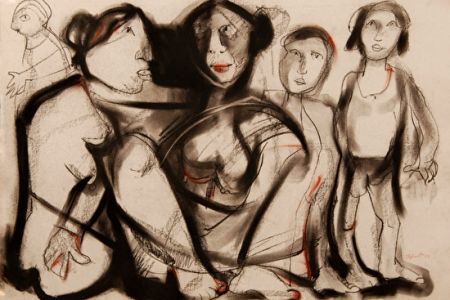 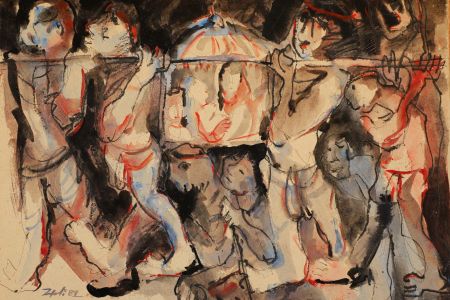