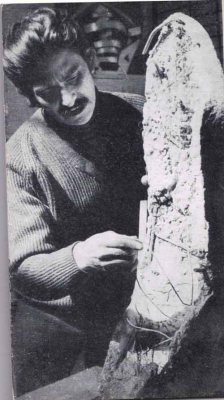 He created subdued, semi abstract images, centered on human form. These images seemed to peep through the upper crust from the depth like tormenting memories from some remote past.

Born in Karimganj in Bangladesh in 1938, S.R. Bhushan graduated in Fine Arts from Kala Bhavan, Santiniketan in 1961 under the mentorship of Benode Bihari Mukherjee and Ram Kinker Baiji. He also studied painting at the Ecole Des Beaux Arts, Paris with the help of a scholarship from the French government in 1967.

He worked with many genres of art simultaneously. S.R. Bhushan was a painter, sculptor and a print maker. He worked with marble at the International Sculpture Camp, Mazel and then went onto cretad commissions of steel for Hindustan Steel, New Delhi in 1972. S.R. Bhushan has also worked with the medium of fibreglass. He was the Director of the Design and Development Centre, Goa in 1974 and the Director of the Lalit Kala Akademi, New Delhi in 1990.

He was one of the founder members of the Society of Contemporary Artists, Calcutta.

Taught as a Visitig Faculty in the School of Planning and Architecture, New Delhi ( 1978-80 ).

Exhibition sponsored by The Society of Contemporary Artists at The Artistry House, Calcutta (1963 )

Invited by British Council to viist Artists organisations and studios ( 1983 )

Back to Artists View Artworks of S.R. Bhushan 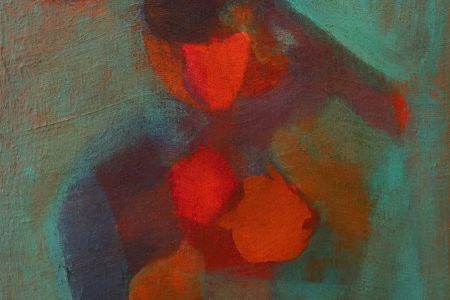 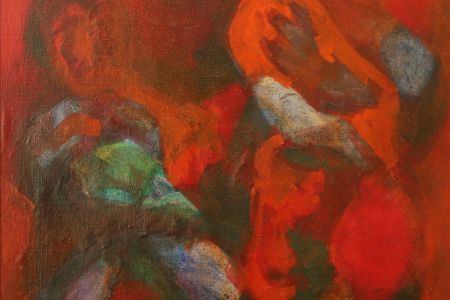 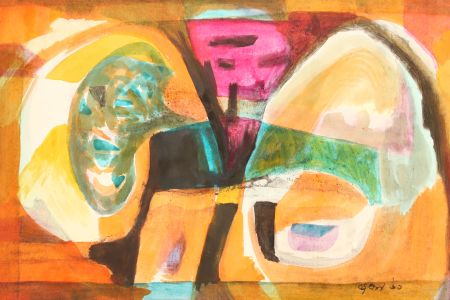 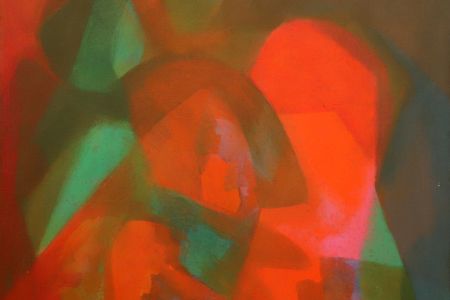 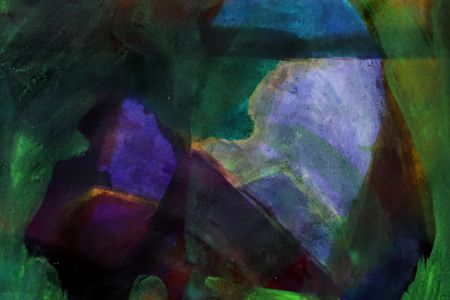 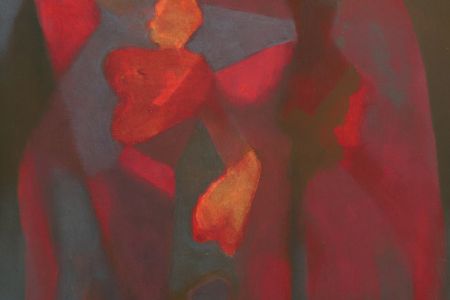 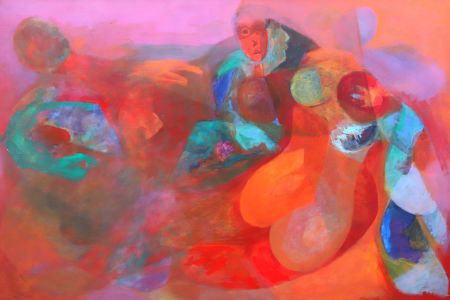 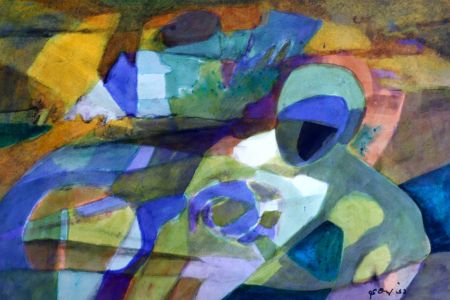