An architect, a sculptor and a senior artist, Satish Gujral dons many hats. He is one of the most experimental artists in the history of modern Indian art. Gujral’s experiments cover a broad canvas encompassing spheres of Plastic Art, Graphics, Paintings, Sculptures, Murals, Object Design and Architecture.

Satish Gujral was born in 1925 in Jhelum, belonging to the then Punjab under the rule of British India. He joined the Mayo School of Arts in Lahore in the eyar 1939 in order to study applied arts. After graduating from there, he moved to Mumbai in 1944and took admission at the Sir J.J. School of Art where he studied from 1944 to 1947. In 1947,a  recurring sickness forced him to drop out of the school and he eventually completed his education in the year 1949. He left for Mexico in 1952after he was granted a scholarship from the Mexican Embassy. There, he completed his apprenticeship under well known artists Diego Rivera and David Alfaro Siqeuiros.

Satish Gujral has been felicitated with the Order of the Crown for Architecture ( Belgium ) as well as many other honours. He has participated in various biennales including Venice, Tokyo and Sao Paulo.

Satish Gujral has also won tremendous acclaim s an architect. His building of the Belgium Embassy in New Delhi has been selected by the International Forum of Architects as one of the one of the best thousand buildings built in 20thc century across the world.

Dozens of documentaries have been made on his work an four books of his work have been published including an autobiography.

  2008 'X at the rate of Jehangir', presented by Art Musings at Jehangir Art Gallery, Mumbai

  2010 'Art Celebrates 2010', represented by GallerieGanesha at Lalit Kala Akademi, New Delhi to coincide with the hosting of the Commonwealth Games

  1984 Order of the Crown, conferred by Belgium for Designing the Belgian Embassy in New Delhi

  1983Honored by the Government of India

  1974Honored by the Government of Punjab

Back to Artists View Artworks of Satish Gujral 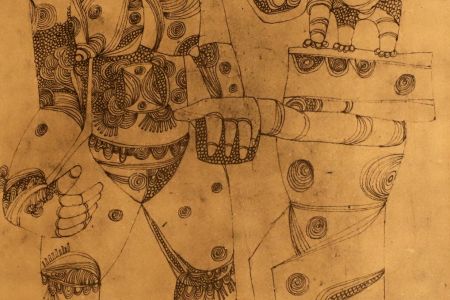 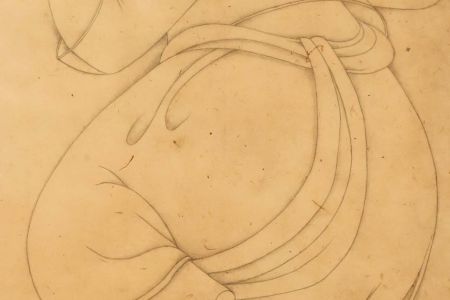 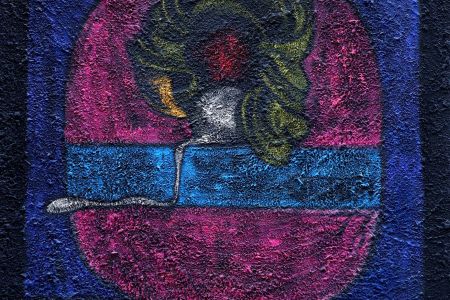 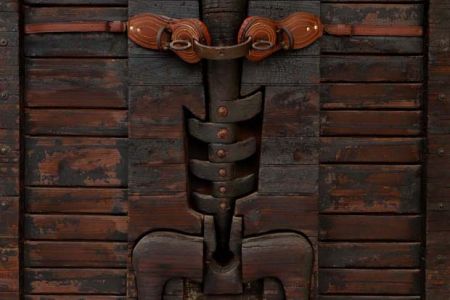