Nicholas Roerich was born in St Petersburg in 1874. He was more than an artist – he was also a writer, humanist and philosopher. Scandinavian by descent, he received his training at the Academy of Art in St Petersburg. He went to Paris in 1900 but remained mostly in St Petersburg until 1916 when he went to Finland due to ill health. He lived in America between 1920-23. Despite his deep interest in India and its culture, he came to India only in 1923. He arrived in Darjeeling from where he left on an expedition to India, Siberia, Mongolia and Tibet for the next five years. He settled in the Kulu valley in the western Himalayas in 1928 where he lived with his family. He lived and worked there till his death in 1947. He was nominated for the Nobel Peace Prize in 1929. His work is a part of Museums and Art Galleries all over the world.

Known as the "Master of Mountains," Nicholas Roerich made India his home. In his many expeditions across the mountainous terrains of Central Asia and the Himalayan range during the 1930s and '40s, Roerich came across wondrous sights that inspired a wealth of paintings and memoirs. Roerich's eloquent writing reflects his spiritual connection with the mountains. This awe and wonder is captured even more strikingly in his paintings, as seen in the present lot.

Roerich's expeditions, which covered India, Chinese Turkestan, Altai, Mongolia and Tibet, resulted from the artist's desire to understand spiritual and anthropological elements of Eastern cultures. This sentiment was also evident in some of his early Russian paintings which were often re-imagined and recreated scenes incorporating Russian history, myths, and traditions, prompted by an interest in the "ancient origins of human civilisation." (Maria Zinger-Golovkina, "Painting. Late 19th to the early 20th century", Irina Volchenkova ed., Masterpieces of the State Tretyakov Gallery: Russian Art from the 12th to early 20th century, Moscow: Red Square Publishers, p. 114) Roerich's contribution to Indian art was so great that he is the only artist of foreign origin whose works have been declared national art treasures. The artist is a highly revered figure internationally, and most of his paintings are in public institutions in the US, Russia and India. Roerich's Himalayan-inspired works have sold at formidable prices in recent times, and the present lot is a rare and significant work to be offered at auction in India.

Back to Artists View Artworks of Nicholas Roerich 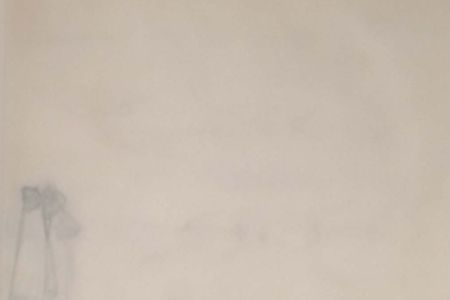