His paintings seem to be an expression of his innermost poetic consciousness. With his magical strokes, Sailoz Mookherjea infuses landscapes and scenes of people with a kind of phantasmagoric element. It is almost like one is not looking at a still painting but a motion picture , the fluidity and motion inherent in his paintings makes each painting stand out like a poem in motion, a musical composition, a dance performance choreographed to perfection. Such is the sheer brilliance of Sailoz Mookherjea’s works.

Born in the city of Kolkata in 1907, Sailoz Mookherjea received his Dilpma in Fine Arts from the Government College of Arts and Crafts, Calcutta in 1932. He then taught at Delhi Polytechnic, and served as Art Director at the Imperial Tobacco Company before moving to Paris in 1937.

In 1937-38, Sailoz Mookherjea travelled to Europe to gain an insight into the development of modern art in the continent. And the journey became a focal point in his career as it enabled him to develop his unique painting style. Sailoz met Henri Matisse in Europe and was inspired by his works. He worked in oil in a fluid, expressionist manner, a rare thing because most of the artists of his time were using water-colour or when working with oil, making realistic paintings in a style that was already outdated in Europe. It is for this reason that critics regard Sailoz Mookherjea one of India's earliest and most important 'modernist' artists, who synthesized European style with that Indian miniatures to depict the reality of the India .

Sailoz Mookherjea is also known for his role as a teacher, mentoring the artistic journeys of many artists such as Ram Kumar, J. SWAMINATHAN, Arpita and Paramjit Singh. According to critics, Sailoz Mookherjea still hasn’t quite gotten the kind of attention an artist of his stature deserves. His paintings rarely come for sale at art auctions and when they do, they don’t fetch the kind of amount they really deserve. Sailoz led a life of poverty and loneliness, marred by alcohol addiction. He wasn’t a very practical man and never quite thought of money consciously. He was a gentle and melancholic soul, supported generously by Ram Babu of the prestigious Dhoomimal Art Gallery who not just supported him and promoted his art but also provided him a place to stay in the final months of his life.

Sailoz Mookherjea’s works have been exhibited all over India and abroad including the Town Hall in Delhi in 1945 and the UNESCO World Art Heritage Exhibition in Paris in 1946. His works are part of several important collections of Indian art, including those of the Academy of Fine Arts, Kolkata, the National Gallery of Modern Art, New Delhi and the Jehangir Nicholsan Gallery, Mumbai. 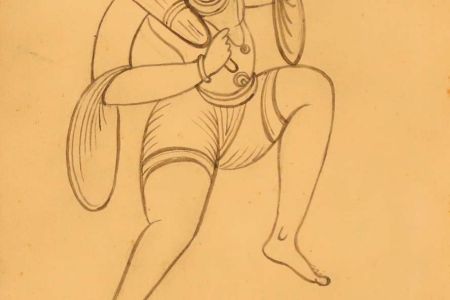 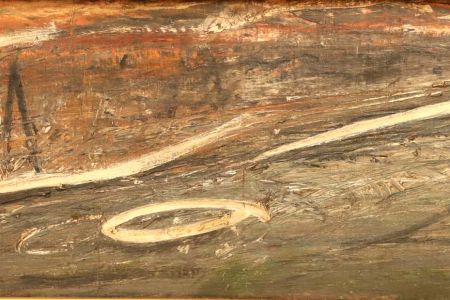 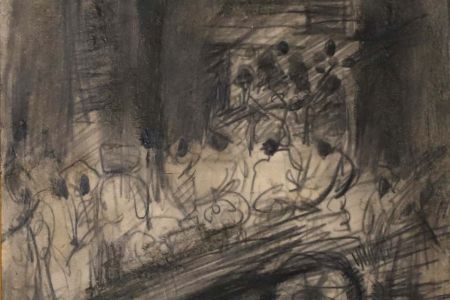 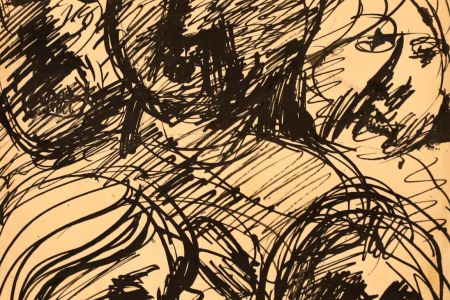 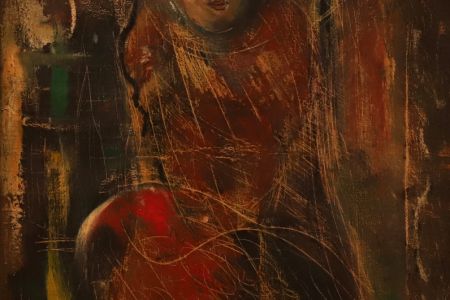 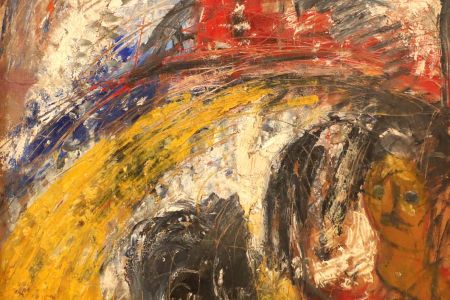 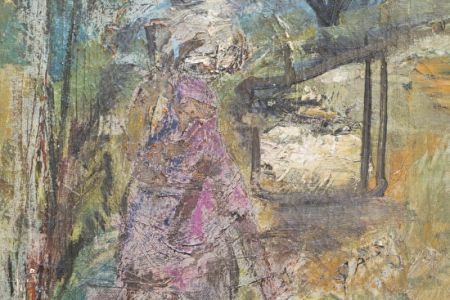