More About "A. Ramachandran" Artist

One of India’s most distinguished and prolific artists, his art reverberates with the lyricism of classical Indian art and its quest for evolving a distinct idiom not just for itself but also a panoramic view of India itself. His art thus celebrates both the personal and the political at the same time as the rich colours, motifs and effervescent human figures so symptomatic of ‘India’ at times also include the artist’s figure somewhere lurking in the background, watching them, as it were.

Born in 1935 in Kerala, A. Ramachandran graduated with a degree in Malayalam literature in Kerala University after which he went on to pursue a diploma in Fine Arts and Crafts from Kala Bhavan, Visva Bharti University Santiniketan. He was deeply influenced by Nandlal Bose, one of the pioneers of modern Indian art.

Ramachandran’s earlier works depicted the harsh, gruesome reality of the world with dark, tortured images. However, later on, his artistic idiom changed to something more life affirming, a celebration of life and its power to heal, rather. And, thus, we are introduced to his magnum opus works that combine the different elements of Indian classical art, such as dazzling motifs, decorative imagery and a melange of colours that astound the senses. The presentation of nature is aesthetic and striking, with trees, flowers, leaves, birds and fireflies painted in a definitive, realistic style.

The artist has been inspired by and extensively used Kerala murals, Nathadwara paintings and Ajanta murals in his works. A decorative element much like the murals is observed in many of his paintings. However, in most of his works, the decorative element does not stand out; it is intrinsic, built into his figures’ clothes and jewellery as a part of the overall design.

Ramachandran taught art for three decades He has widely written and lectured on art, and also designed stamps and ceramics. He has written and illustrated numerous picture books for children which have been highly acclaimed. Some of the original illustrations for these books are on permanent display at the Museum of Children’s Books at Miyazaki, Japan.    The artist lives and works in New Delhi and Kochi.

2007-08 ‘Face to Face’, Art Practice of A Ramachandran, The Guild Art Gallery, Mumbai and New York

1998 ‘Icons of the Raw Earth, Part-I’, an Exhibition of Bronze Sculptures and Drawings at Shridharani Gallery, New Delhi;

1998 ‘Icons of the Raw Earth, Part-II’, an Exhibition of Bronze Sculptures and Drawings at Art Today, New Delhi

1986 Completed the large mural of 60’ x 8’ and a group of 13 Bronze Sculptures commissioned by E Alkazi, Shridharani Gallery, New Delhi

2003 ‘Celebration of Color’, organized by Vadehra Art Gallery and The Times of India, Mumbai and New Delhi

1991 ‘Artists for Helpage’, auction organized by Helpage and Asprey’s, UK at Mumbai

2010 'Art Celebrates 2010: Sports and the City', represented by Vadehra Art Gallery at Lalit Kala Akademi, New Delhi to coincide with the hosting of the Commonwealth Games

Back to Artists View Artworks of A. Ramachandran 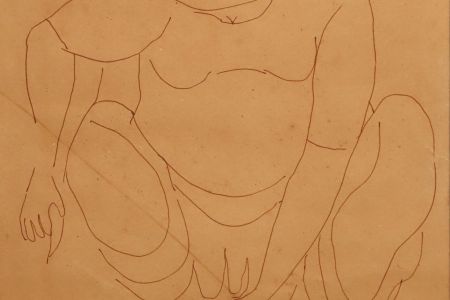 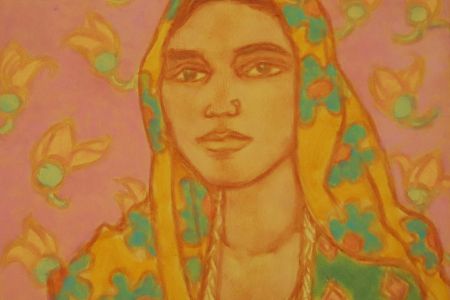 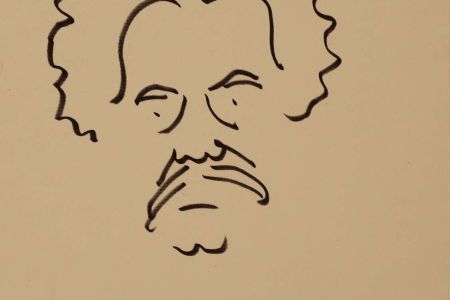 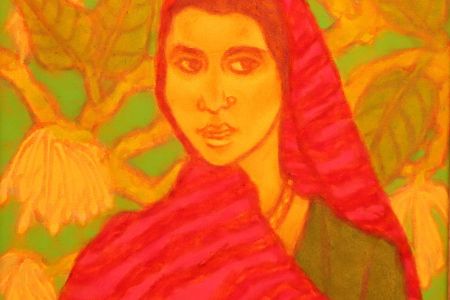 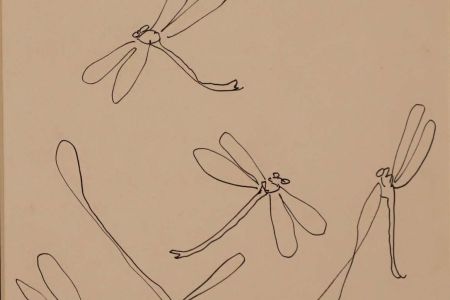 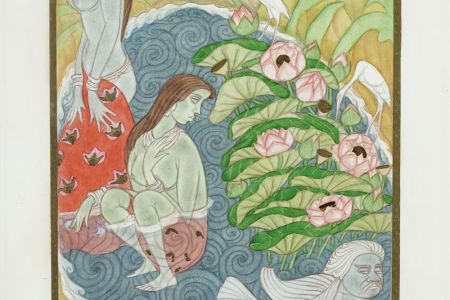 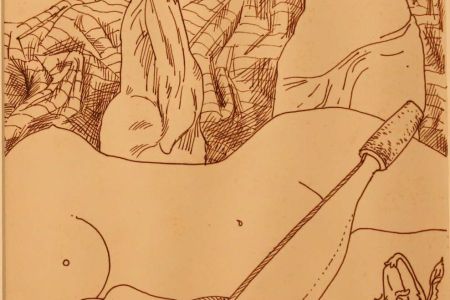 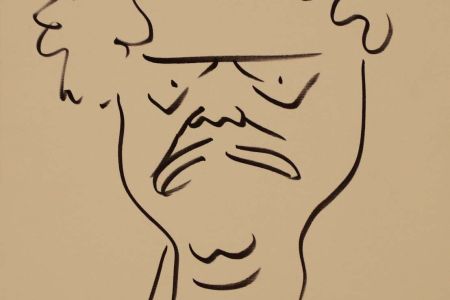 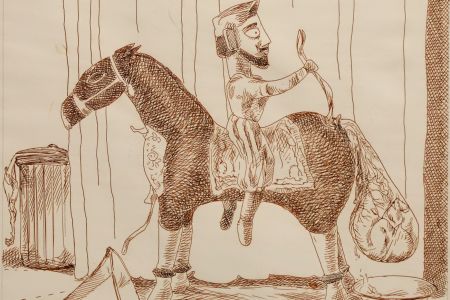 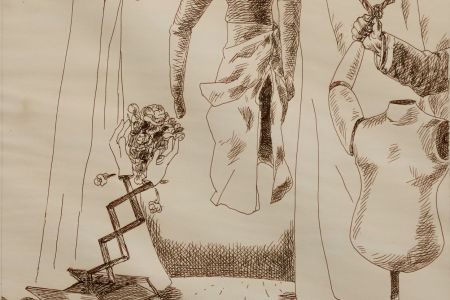