Ravikumar Kashi was born in Bangalore in 1968. He completed his B.F.A. in painting from Chitrakala Parishat, Bangalore in 1988; M.F.A. in printmaking from the prestigious Faculty of Fine Arts, M.S. University, Baroda in 1990; and M.A. in English from Mysore University, in 1995. He learnt handmade papermaking from Glasgow School of Art, U.K. He also learnt Hanji, traditional Korean papermaking, from Jang Ji Bang, Korea.

He has shown his works in solo, group and curated shows across the world in museums, galleries and art fairs. He has received numerous awards for his art and writing. He also writes on art in Kannada and English.

Ravikumar Kashi is an experimental artist who is constantly pushing the boundaries of what constitutes visual arts and challenging normative assumptions about the same. He has done painting, sculpture, photography and installation but in his art, these genres merge in a way that defies conventional classification. At the core of his art lies his deep interest in exploring the mechanics of creation of meaning. Over the years, Kashi has developed an unconventional artistic vocabulary, supported by a personalised logic and an aesthetic structure born from a process-based act of combining ideas.

The artist has been honoured with two awards from the Karnataka Lalit Kala Akademi as well as an award from the Bombay Art Society.

2002 ‘Made in Glasgow’, The British Council, Chennai

2002 ‘Made in Glasgow’, Gallery Sumukha, Bangalore

2009 'Nothing Will Ever Be The Same Again', Hirji Jehangir Gallery, Mumbai

2002 ‘Finding the Center at the Margins’, Apparao Galleries, Chennai

2001 ‘On the Edge of Volume’, Sakshi Gallery, Bangalore

2001 ‘Finding the Center at the Margins’ organized by Apparao Galleries at Indira Gandhi National Centre for the Arts (IGNCA ),New Delhi

2001 ‘Have an Art for Gujarat’, Windsor Manor, Bangalore

1993 With A Sridharamurthy, Faculty of Fine Arts, Maharaja Sayajirao University of Baroda

Back to Artists View Artworks of Ravi Kumar Kashi 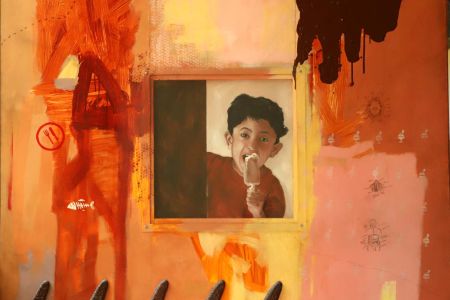 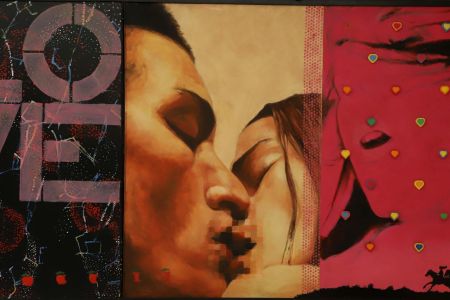 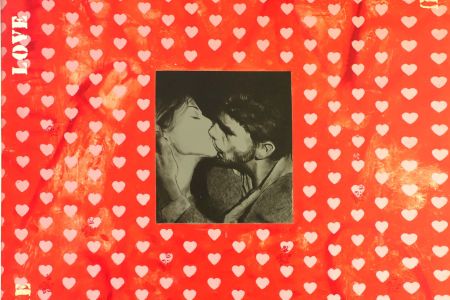