Anjolie Ela Menon was born in 1940 in Burnpur, West Bengal. Menon took up art while still in school and by the time she was fifteen, had already sold a couple of paintings. She joined the J.J. School of Art in Bombay for getting a formal art education but she found the academic atmosphere there stifling and she left her studies unfinished. In 1959, she departed India to study art in Europe on a scholarship from the French government. She also conducted a study tour of France, U.K., and USA .

While at the Ecole Nationale des Beaux Art in Paris, she began to experiment with a muted palette of translucent colours, which she created by the repeated application of oil paint in thin glazes. Painting on hardboard, Menon enhanced the finely textured surface of her paintings by burnishing the finished work with a soft dry brush, creating a glow reminiscent of medieval icons. Menon utilized the characteristics of early Christian art – including the frontal perspective, the averted head, and the slight body elongation – but took the female nude as a frequent subject. The result is a dynamic relationship of the erotic and the melancholic.

Anjolie Ela Menon has been exhibiting her works since 1959. She has had shows in Delhi, Mumbai, New York, Hong Kong, etc. Her works have also been exhibited in Paris Biennale Sao Paulo Biennale and various other important exhibitions globally. She had the exhibition ‘Menongitis-Three Generations of Art’ exhibition with her son and granddaughters, Dhoomimal Gallery in 2007. Anjolie Ela Menon has participated in exhibitions like  ‘Masterclass’, Dhoomimal Art Gallery, 2011; ‘Iconic Impressions’, Aicon Gallery, New York, 2012; ‘Art for Humanity’, Coomaraswamy Hall, Chhatrapati Shivaji Maharaj VastuSangrahalaya, Mumbai, 2012. Her works are in the collection of NGMA, New Delhi and other important collections in India and abroad.

Menons works are figurative works with immense depth. The more you look at them the more these works communicate with you. The eyes, hands and other body parts seem so real you could feel them. Her early works were influence by Van Gough, Modiglani, Amrita Sher Gill and other such expressionist artist. These were mostly portraits dominated by use of colours. Lately however Menons works seem to be getting subtle yet stronger in terms of use of colours and lines.

Anjole Ela Menon was awarded the Padma Shri by the Indian government in 2000.

2000 ‘Gods and others’, Apparao Galleries at Admit One Gallery, New York

2013 'Glimpses of I am the Tiger', Indian Council for Cultural Relations (ICCR), New Delhi

2008 'X at the rate of Jehangir', presented by Art Musings at Jehangir Art Gallery, Mumbai

2000 Awarded the Padma Shri by the Government of India

1980-81 Invited to study by The Government of France, UK and USA

Back to Artists View Artworks of Anjolie Ela Menon 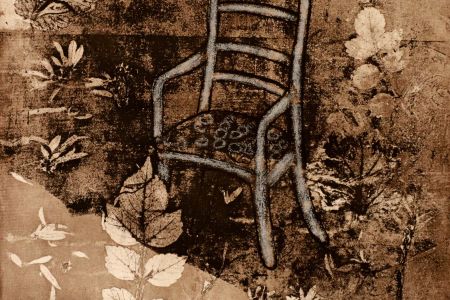 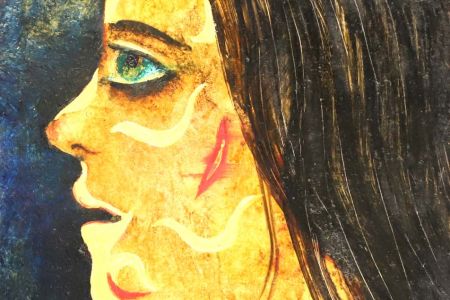 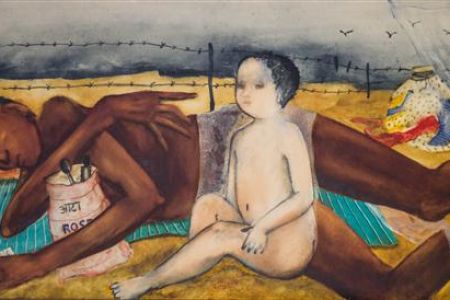 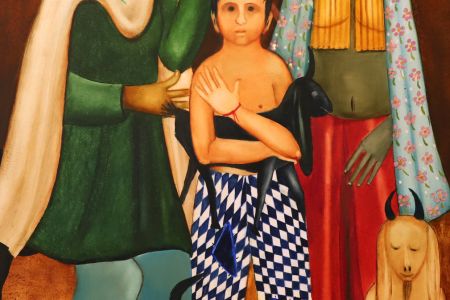 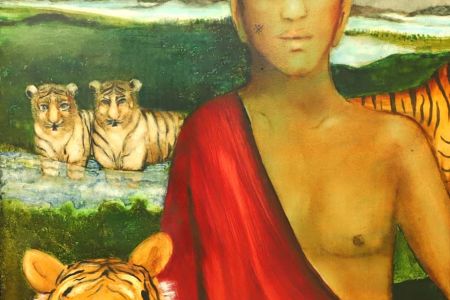